Former Impact Knockouts Champion Taya Valkyrie, who is also the wife of RAW wrestler John Morrison, has signed with WWE.

PWInsider is reporting that Taya will start her WWE career on NXT very soon.

“Taya Valkyrie, the longest reigning Impact Wrestling Knockouts Champion in history, has signed with WWE for the NXT brand, She is expected to be part of the next announced class of signings.”

It could be possible that Taya shows up during tonight’s NXT TakeOver: Vengeance Day. 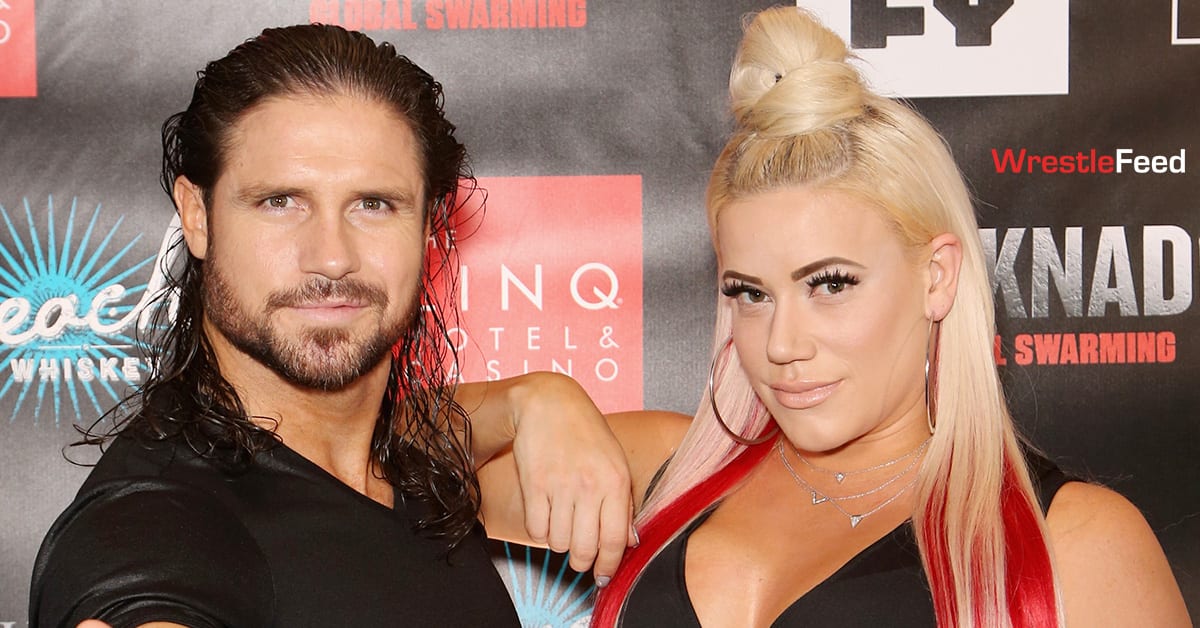 – Finn Balor (c) vs. Pete Dunne for the NXT Championship

– MSK vs. Grizzled Young Veterans in the Finals of the Dusty Rhodes Tag Team Classic tournament

It was broadcasted from the San Jose Arena in San Jose, California and featured matches, interviews & storyline segments on the road to the ‘WWF No Way Out 2000’ PPV.

4. Chris Benoit vs. The Rock