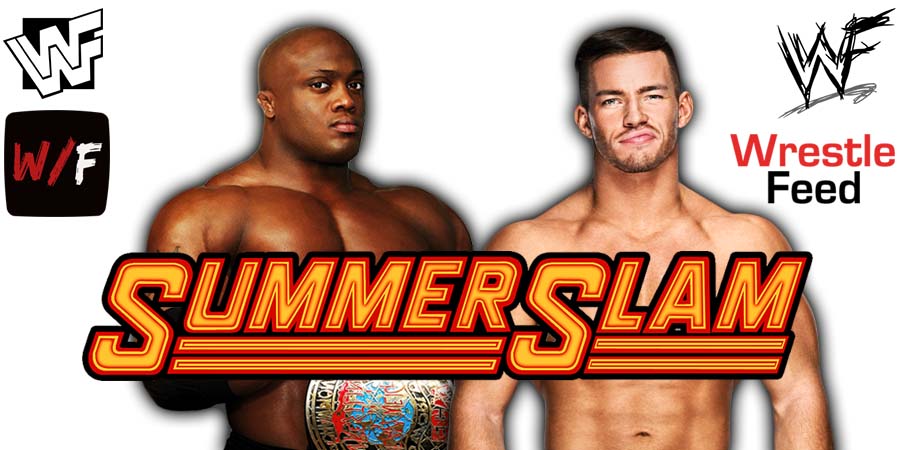 On TV, the stadium looked filled up, but that wasn’t the case.

The other side of the stadium was empty, but you couldn’t see it on Peacock / WWE Network. 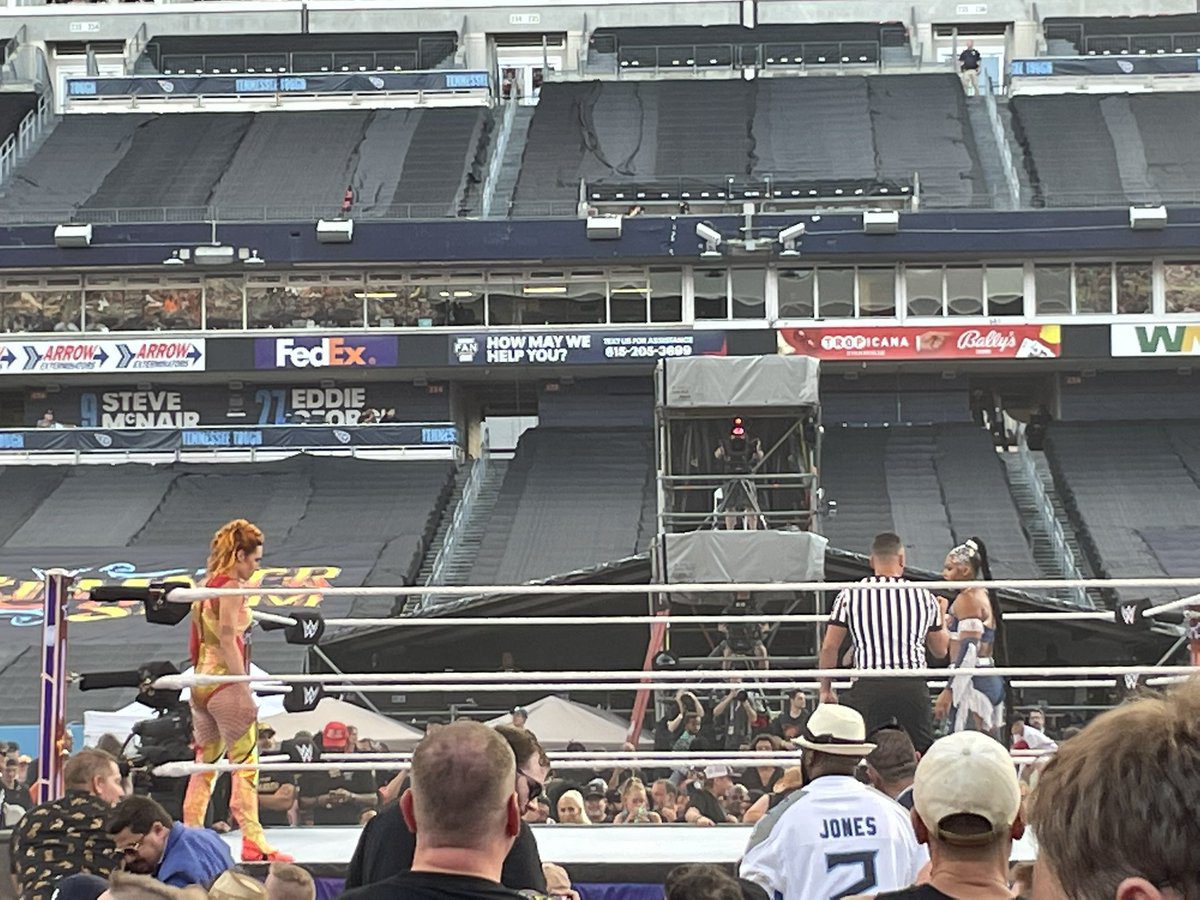 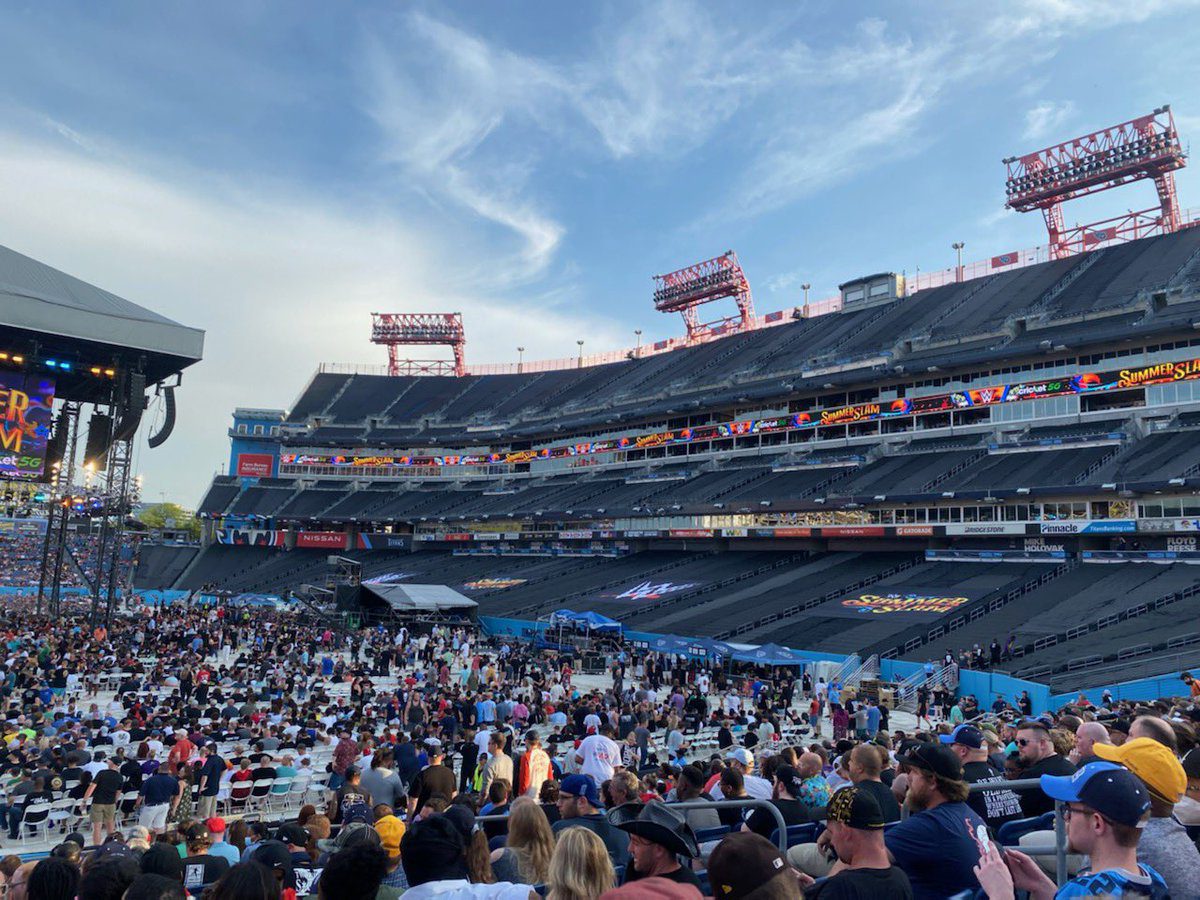 WWE Hall Of Famer Kane appeared on the show to announce the attendance: 48,449.

According to the Wrestling Observer, the real attendance was actually around 38,000…10,000 less than the number WWE announced.

Highlights Of In Your House 2

Highlights Of Jeff Jarrett v. Shawn Michaels (From In Your House)