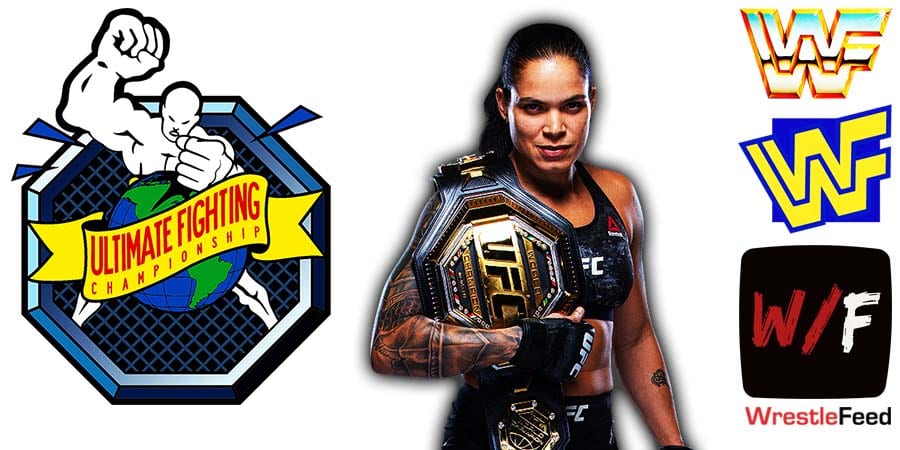 Amanda, who is considered the greatest female MMA fighter of all time, avenged his loss to Julianna and has become a Double Champion again.

Below are the complete results from the main show of UFC 277:

– Magomed Ankalaev def. Anthony Smith via TKO (punches) in Round 2 of their Light Heavyweight (205 lbs) bout

– Alexandre Pantoja def. Alex Perez via Submission (neck crank) in Round 1 of their Flyweight (125 lbs) bout

– Sergei Pavlovich def. Derrick Lewis via TKO (punches) in Round 1 of their Heavyweight (265 lbs) bout

This episode was broadcasted from the Tucson Convention Center in Tucson, Arizona and featured matches, interviews & storyline segments on the road to the ‘WWE SummerSlam 2007’ PPV.