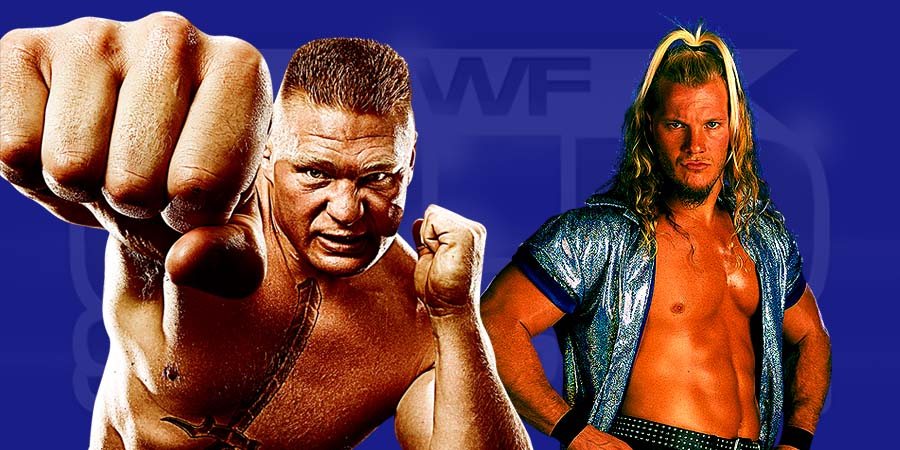 Wrestling Observer is reporting that after the main event bout between Randy Orton & Brock Lesnar ended at SummerSlam 2016, Chris Jericho came to the Gorilla Position and asked WWE producer Michael “PS” Hayes if that was the planned finish.

Hayes didn’t say anything regarding the finish and this led to Jericho calling it “bull$hit”.

Lesnar heard what Jericho said and he told him to shut up and mind his own business. But Jericho still kept asking him questions which led to Lesnar pushing him away. Jericho got in Lesnar’s face due to this and Lesnar kissed him on the forehead and said “kiss me back, pu$$y.”

Jericho was ready to fight and Lesnar put his hands behind his back and said “hit me or kiss me, b*tch”, as reported by Pro Wrestling Sheet.

Triple H had to break them up but they went at it again. This led to Vince McMahon breaking them up and telling Jericho that the finish was planned and told him to be professional.

Talking about real life backstage fights involving Chris Jericho, the rumor of Goldberg and Jericho getting into a fight backstage and Jericho beating Goldberg was confirmed as false (they only had a verbal confrontation, not a physical one).