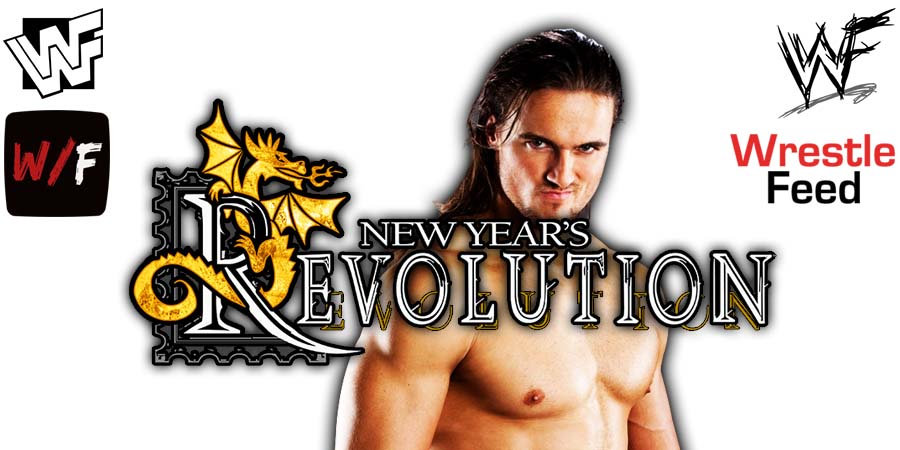 WWE has now issued the following storyline update on McIntyre:

Upon further evaluation by medical staff he will have a follow-up with an orthopedic cervical specialist. pic.twitter.com/5Bju1faAW8

While McIntyre isn’t dealing with the exact above mentioned injury, but he is dealing with legitimate neck issues.

According to PWInsider, McIntyre has been dealing with neck issues for the past several weeks and this injury angle was done to write him off TV, so he can get his neck checked by undergoing medical testing.

While everything is “up in the air” regarding McIntyre’s status, WWE Officials hope that he will be gone for only a short period of time.

Multiple people backstage in WWE noted how hard McIntyre has worked in the last few weeks. He also wrestled the most matches in WWE in 2021 (95 matches).

With Universal Champion Roman Reigns not working the last few Live Events due to to COVID-19, McIntyre took his place in the main event and worked two matches at these shows, first a tag team match with The Usos and then a stiff Street Fight in the main event against Sheamus.

One person noted that McIntyre “went down swinging” to a neck injury for the WWE.

This episode was broadcasted from the American Airlines Arena in Miami, Florida and featured matches, interviews & storyline segments on the road to the ‘WWE Royal Rumble 2007’ PPV.