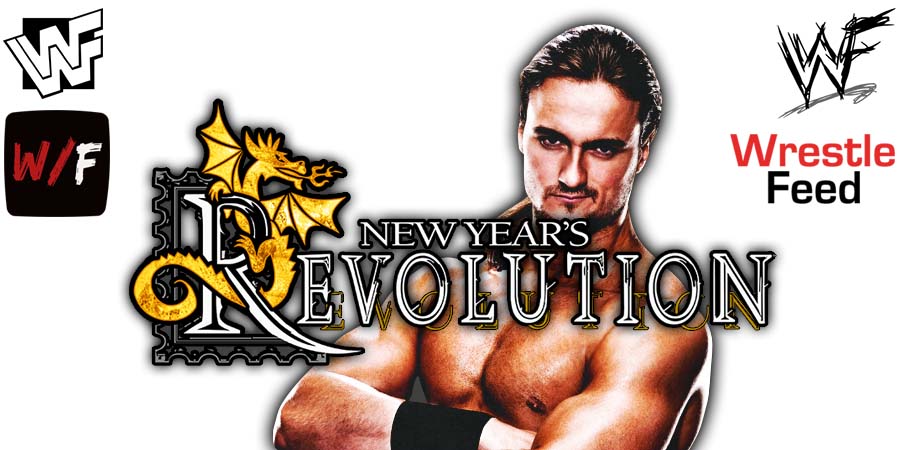 Upon further evaluation by medical staff he will have a follow-up with an orthopedic cervical specialist. pic.twitter.com/5Bju1faAW8

It was pre-taped at the Laredo Entertainment Center in Laredo, Texas and featured matches, interviews & storyline segments on the road to the ‘WWE Royal Rumble 2004’ PPV.

4. The Big Show vs. Hardcore Holly