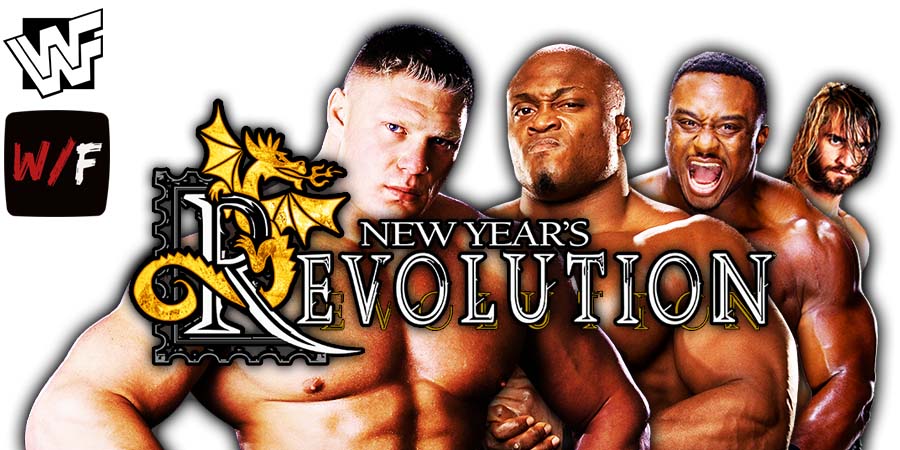 An interesting fact that should be noted here is that Lesnar is the man who ended the WWE Title reigns of The New Day.