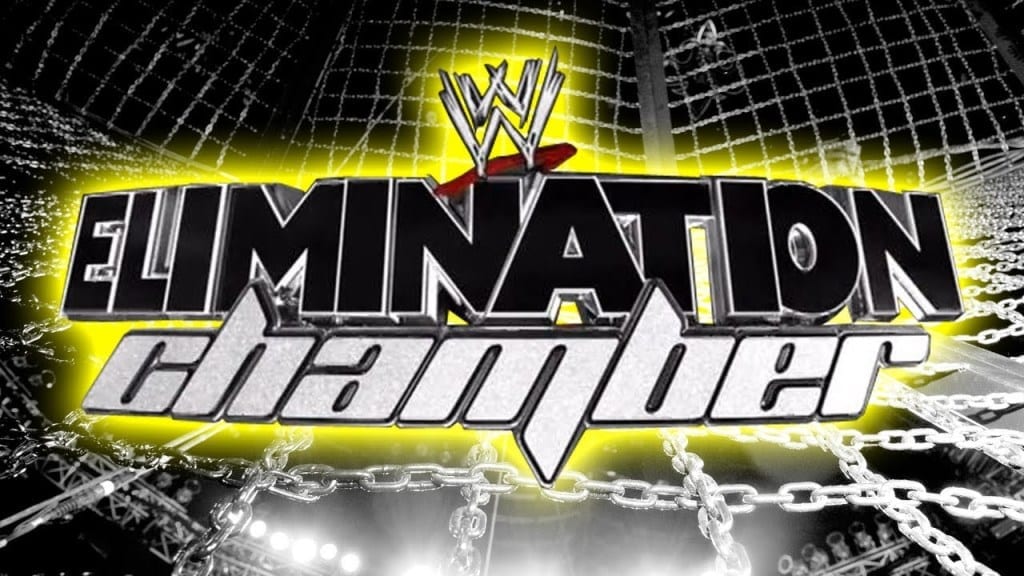 Stephanie McMahon recently appeared on The Wrestling Compadres Slamcast along with WWE Hall of Famer Booker T. Stephanie revealed why WWE dropped the Elimination Chamber Pay-Per-View and replaced it with Fast Lane. The main reason for doing away with Elimination Chamber PPV, as told by Stephanie, was due to the logistics of hanging the Chamber, which weighs around 10 tons. She also told that many arenas nowadays feature large scoreboards above where the ring would be and they were facing issues regarding the placement of Chamber above the ring. Stephanie said the company will still deliver with Fast Lane PPV.