As we saw at the “Ultimate Thrill Ride” WrestleMania 33, Randy Orton became a 13 time World Champion when he defeated “The New Face of Fear” Bray Wyatt to capture the WWE Championship.

The real reason behind Orton winning the Title has to do with what happened during Orton’s PPV return match last year.

Orton leaving WrestleMania 33 with the WWE Title is because of Vince McMahon “owing Orton one” after what happened at SummerSlam 2016.

As we all know, Orton faced Brock Lesnar in the main event of SummerSlam 2016 last year and took one hell of a beating. During the ending moments of the match, he got busted open the hard way by an elbow from Lesnar and he suffered a concussion due to it.

After the match, Vince appreciated Orton for doing what he did and noted how he owed Orton one and even talked about a future WWE Title reign for Orton. 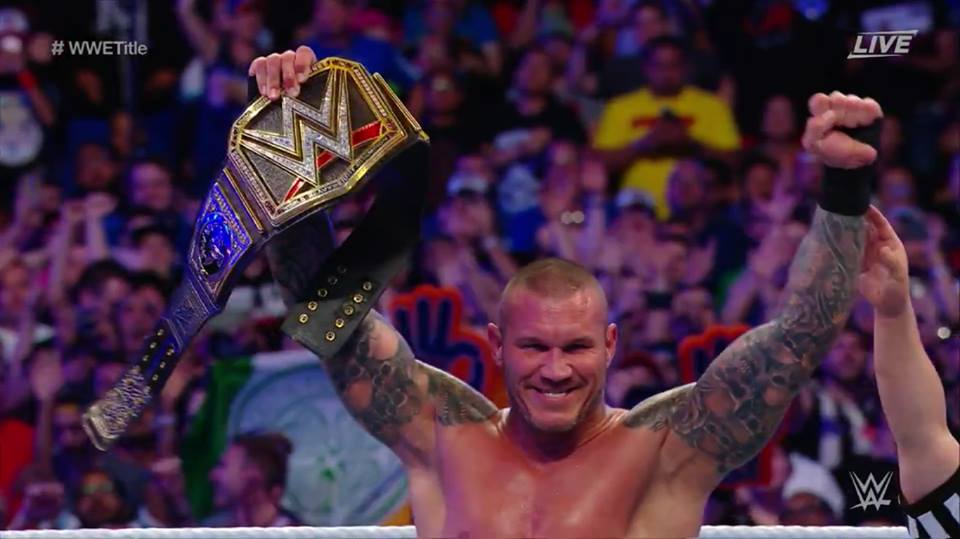 At WrestleMania 33, Vince McMahon showed appreciation to Orton’s SummerSlam 2016 efforts and gave him his first WWE Title win at a WrestleMania event (WrestleMania 24 & 30 don’t count as they were Title defenses for Orton).