It was broadcasted from the Georgia Dome in Atlanta, Georgia and featured matches, interviews & storyline segments on the road to the ‘WCW Bash at the Beach 1999’ PPV. 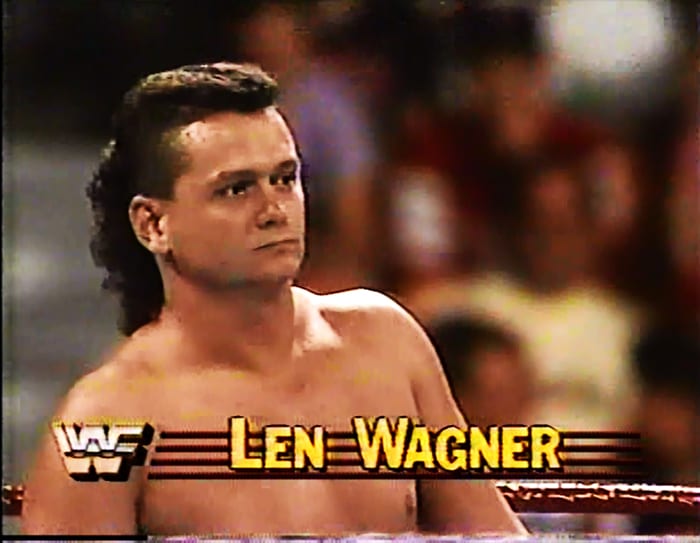 Last week, WWE imposed a strict rule regarding talents wearing masks all the time when they’re off camera (or they’ll get fined).

Fightful is reporting that Vince McMahon enforced all the precautions on the request of a specific wrestler.

He/She reportedly expressed concerns to Vince about measures not being taken seriously, specifically social distancing and the wearing of masks.

The report also states that Vince is mainly tucked away in his office during tapings, which explains why these rules were not already enforced. He does occasionally attend tapings from the Gorilla Position.