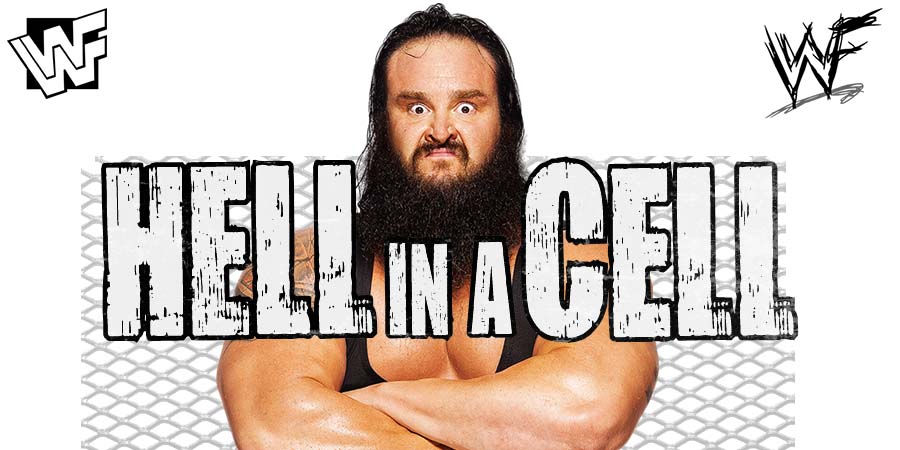 – The British Bulldog vs. Mike Fury

– The Warlord vs. Scott Summers

“The Monster Among Men” Braun Strowman announced a few weeks ago on RAW that he’ll cash-in his Money In The Bank contract against Roman Reigns for the Universal Championship inside Hell in a Cell this Sunday night.

According to the Wrestling Observer, the reason behind Strowman announcing his Money In The Bank cash-in in advance is that WWE wants to protect Strowman’s status as the #1 heel on RAW.

As we noted before, Strowman is expected to lose his cash-in match against Reigns this Sunday at Hell In A Cell 2018 PPV and the above stated reason is exactly why Strowman’s cash-in was announced in advance – to protect him despite a failed cash-in.