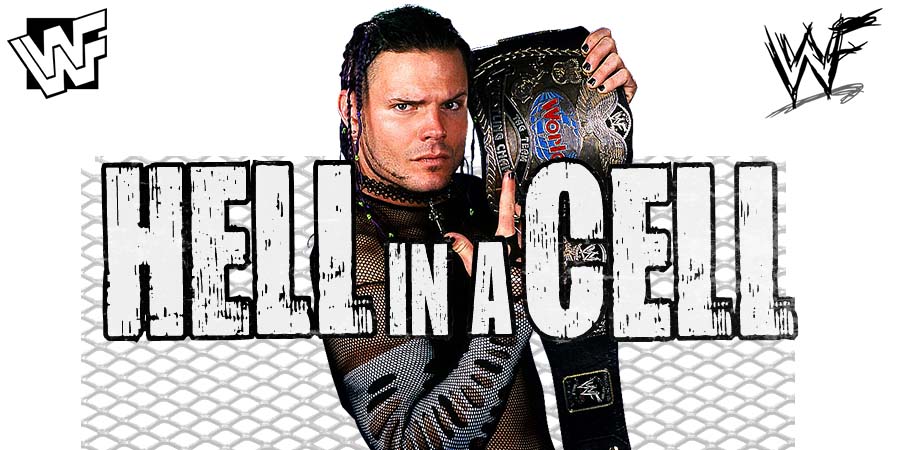 Most of you Old Schoolers will most likely remember him for being a manager after his active in ring career was over.

During the mid-80s he joined the World Wrestling Federation as ‘The Wizard’ to manage Kamala & “Wild Samoan” Sika.

In 1995 he appeared as evil manager ‘The Master’ of ‘The Dungeon of Doom’ faction in Ted Turner’s WCW.

During a recent media conference call, SmackDown Live Superstar Jeff Hardy talked about his Hell in a Cell match against Randy Orton this Sunday at the Hell In A Cell 2018 PPV.

On what can the fans expect from his first ever Hell in a Cell match:

“You can expect the unexpected. I think my thoughts are too big for my size sometimes. I got a lot of good ideas as far as what I can do inside that structure. And this Sunday, we are going to find out if what I’m thinking is possible or not. It’s going to be a very memorable Jeff Hardy match.”

On which version of him will face Orton at Hell In A Cell 2018:

“I kind of feel like me wearing the face paint now, and breaking out the white contacts — it’s like a modified version of Brother Nero. And that might take a completely drastic turn this Sunday at Hell In A Cell.

I might really go all out as Brother Nero. And who knows? You might even see Willow (his alter ego in TNA Impact Wrestling). He may pop up here. From the Broken Universe, anything is possible.”