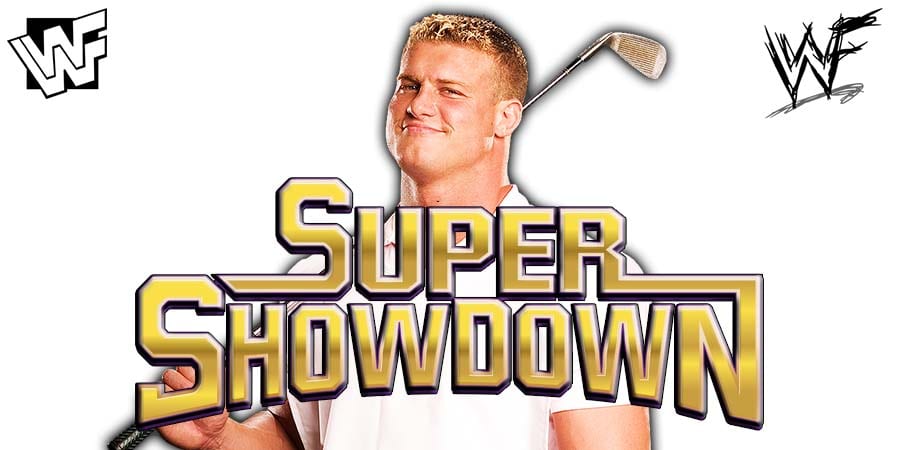 • Reason Behind Dolph Ziggler Returning For A WWE Title Match

As seen on this week’s episode of SmackDown, Dolph Ziggler returned to WWE programming and attacked WWE Champion Kofi Kingston.

Ziggler then announced that he’s going to face Kingston for the WWE Championship at next month’s WWE Super ShowDown 2019 PPV in Saudi Arabia.

According to the Wrestling Observer, the original plan for WWE Super ShowDown 2019 was for Kevin Owens to get another shot at Kofi for the WWE Championship.

However, we noted earlier that Owens doesn’t want to work the WWE Super ShowDown PPV (tap here for the reason) and this led to WWE using Dolph Ziggler as a last minute replacement for Owens.

Ziggler was booked for a WWE related appearance in Australia during the weekend of the WWE Super ShowDown PPV, so WWE had to pull Ziggler from that appearance.

Below is the updated match-card for WWE Super ShowDown 2019: