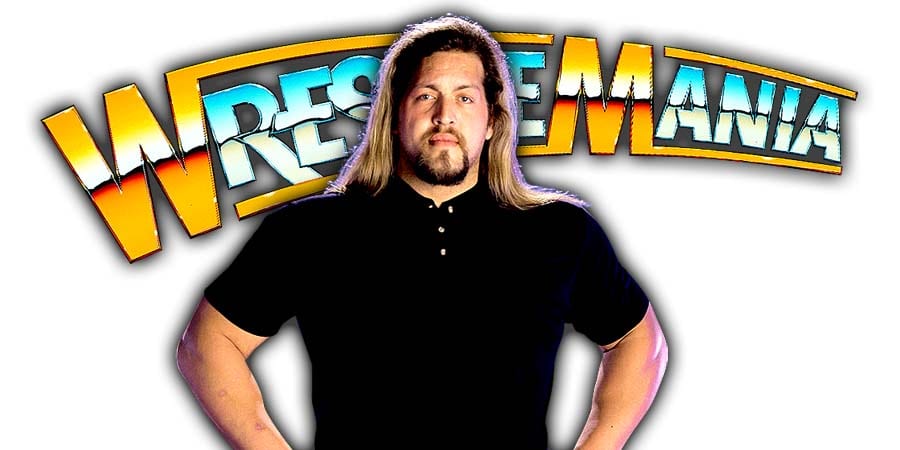 On this week’s post-WrestleMania 36 edition of RAW, WWE aired footage of what happened with WWE Champion Drew McIntyre after WrestleMania 36 went off the air.

Big Show came out and challenged him to a WWE Championship match and lost.

According to PWInsider, WWE wanted to put McIntyre over big time, and that’s why they had Big Show lose to him on the same night he beat Brock Lesnar in convincing fashion:

“The idea was to show McIntyre beating both Lesnar and Show in succession, taking out two of the biggest beasts in the company in one fell swoop.”

Also, it was done to give Big Show’s new Netflix show a little push with his return on WWE TV.