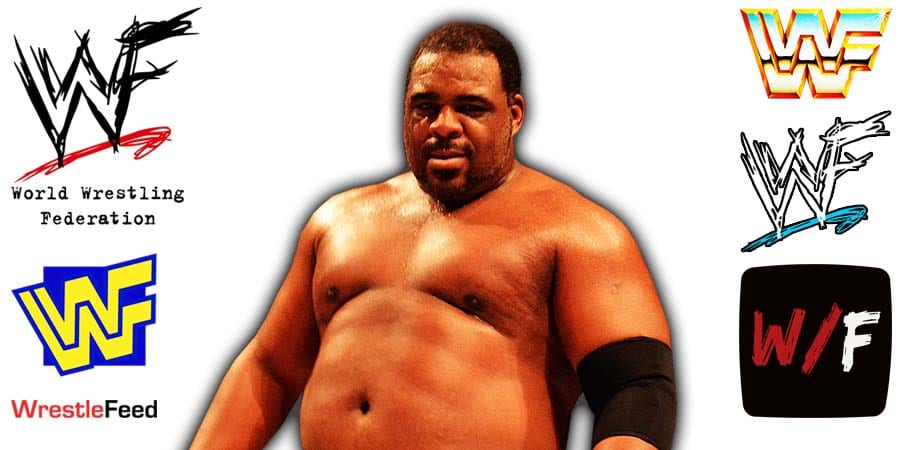 Fans have been wondering why RAW Superstar Keith Lee hasn’t returned to WWE television yet, after being pulled from the United States Championship match at the Elimination Chamber 2021 PPV.

His real-life girlfriend and WWE Superstar Mia Yim recently told fans that the reason for Lee’s absence is none of anyone’s business.

The Wrestling Observer reported the following:

“The basic gist is that Lee is not medically cleared and he’s made the decision to keep that private at this point.”

While the Wrestling Observer didn’t reveal the exact reason for Lee’s absence, we reported it over two months ago.

You can read our report from March below:

“Keith Lee tested positive for COVID-19 in January and this led to him missing the Royal Rumble.

WWE officials told Lee to take some time off and not return until he’s fully recovered. There were hopes that he would be ready to go by Elimination Chamber, but that didn’t happen and Lee was replaced by John Morrison in the Triple Threat US Title match.”

Corino was already signed to a World Championship Wrestling contract right after leaving ECW, but never got to make an appearance, before Vince McMahon bought the company in March and released him from the contract.