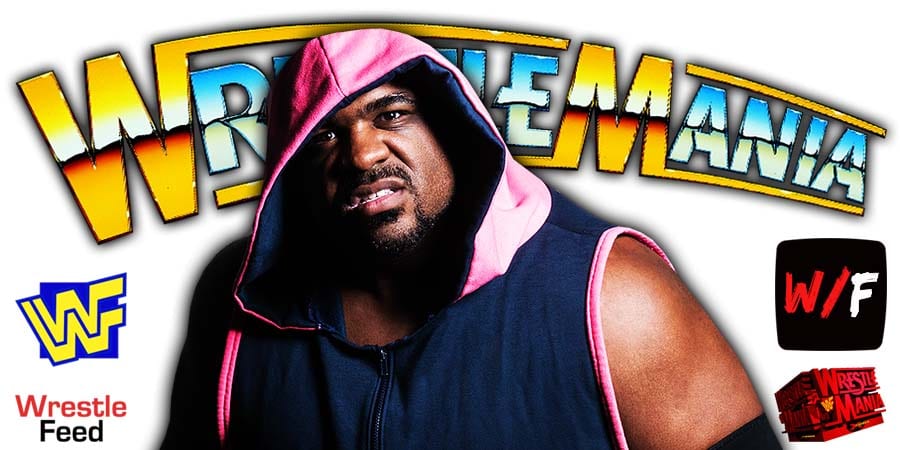 • Reason Behind Keith Lee Being Off WWE TV

RAW Superstar Keith Lee tested positive for COVID-19 in January and this led to him missing the Royal Rumble.

WWE officials told Lee to take some time off and not return until he’s fully recovered. There were hopes that he would be ready to go by Elimination Chamber, but that didn’t happen and Lee was replaced by John Morrison in the Triple Threat US Title match.

Also Read: Jason Jordan Called Out By His Wife For Sleeping With Other Women