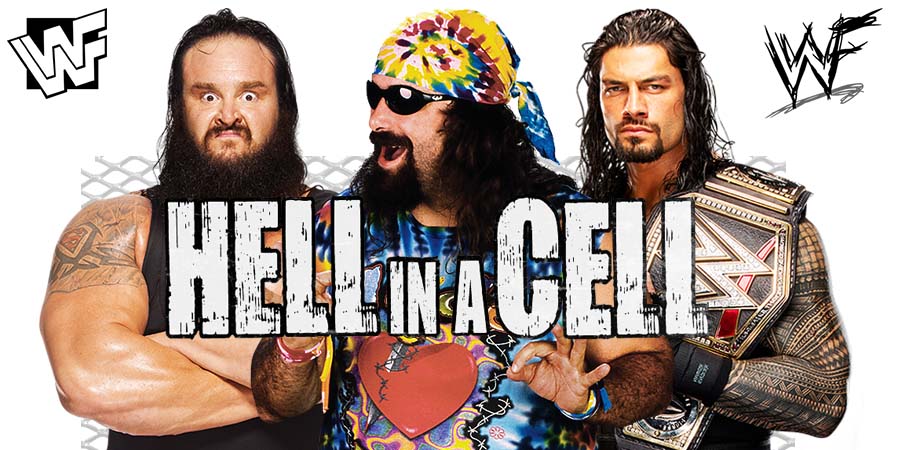 The main event of this pay-per-view was a War Games match that featured a battle between Hulk Hogan’s Team and Kevin Sullivan’s evil Dungeon of Doom.

As seen during the main event of Hell In A Cell 2018 PPV, Intercontinental Champion Seth Rollins & Dolph Ziggler fell off the Cell (similar to what Rollins & Ambrose did in 2014).

There is only one word for this #UniversalChampionship Match… CHAOS. #HIAC pic.twitter.com/A9j1oWmeve

Many fans wondered what was the point of Rollins & Ziggler, who weren’t a part of the match, taking such bumps.

According to the Wrestling Observer, the point was basically that WWE officials don’t want Roman Reigns & Braun Strowman to take any major bumps like that and it was basically a compensation for a ‘No Contest’ finish.