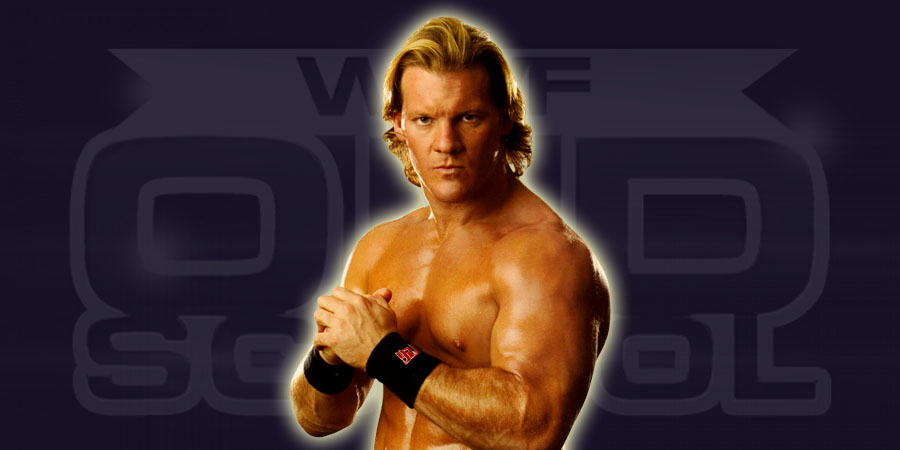 On his time in WCW:

“I enjoyed it, it was a great experience. It was a new company for Ted, he treated us great. It was a new company so experiencing new things, it wasn’t established so we had a bit more longitude to get things done, and do things, and try new things, and stuff like that because they were just starting this new company up. I really enjoyed it, WCW was probably the best company to work for being in the business back then, just with the family orientation and the way Ted used it with TNT, Turner Network, and everything like that. We were home a lot, it was kind of geared towards the family so we could be here in Atlanta, and so I really had a good experience with it.”

On being a big part of the “Boom Period of Wrestling”:

“When we come back into it it was just the NWO it was just — you know infancy period, we came back and we were getting established back into the thing and then they brought Scott Hall, Kevin, Hulk and did the NWO and it just exploded. It was really kind of cool to be involved with — it was already a nationally recognized thing in entertainment, but now football teams, baseball teams, everybody was acknowledging NWO and WCW and the wrestling entertainment business.

I don’t know if you remember that but we were having movie stars coming in a wrestle and being part of the show. Basketball players like Rodman, different things, people just wanted to be a part of it. You couldn’t go anywhere without being recognized. My brother and I, hell we enjoyed it.”