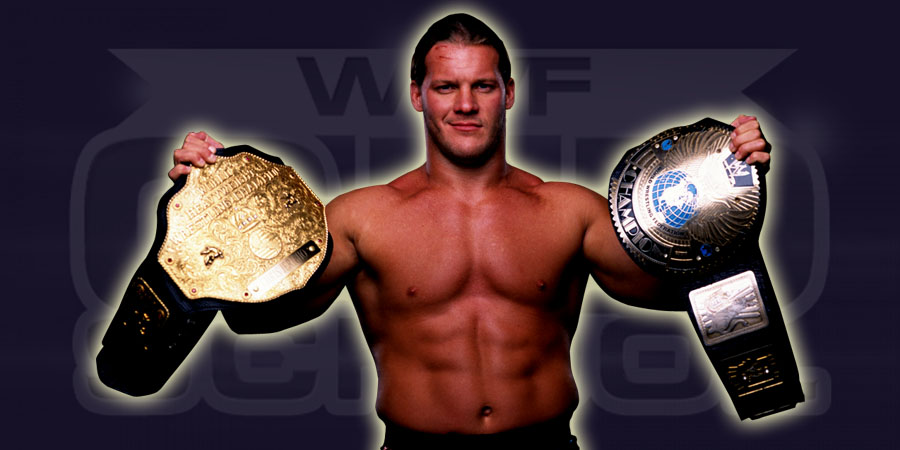 8. Part II of Austin- McMahon Rivalry Coming On The WWE Network
According to WWE Network News, WWE will add two new Collections to the WWE Network this week. One is on WWE Hall of Famer Randy Savage and the other is on the rivalry between “Stone Cold” Steve Austin & Mr. McMahon.

Below are the previews for both these collections:

Randy Savage: Cream of the Crop

“Get ready to freak out and let the madness begin with this WWE Network Collection celebrating the storied career of Macho Man Randy Savage. From unforgettable moments and interviews, to both rare and classic battles against Macho Man”s greatest rivals, there is only one place to find these eclectic moments from the Hall of Famer”s legendary run in sports entertainment!”

“One of the greatest rivalries of all time rages on as the next chapter in the saga between the tyrannical Mr. McMahon and the defiant Stone Cold Steve Austin unfolds. Beginning with WrestleMania XV, follow The Rattlesnake and The Boss throughout their journey of ups and downs, Black Weddings, Greater Powers, celebrations, farewells, and more, culminating with the stunning fallout from WrestleMania X-Seven. Relive these unforgettable matches and moments in this exclusive WWE Network Collection!”