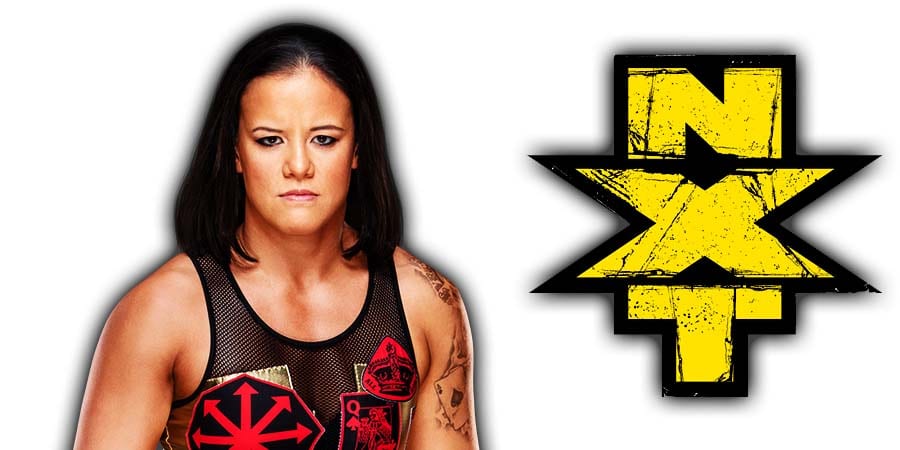 While wrestling for the World Wrestling Federation (1989, 1996-1998), Barry used several different gimmicks, such as The Widowmaker, The Stalker and Blackjack Windham.

• Reason Behind Shayna Baszler Being Removed From WWE TV, Who Made The Decision

The Queen Of Spades was last seen on TV on the 18th May edition of RAW, where she defeated Natalya.

Earlier, it was reported that Baszler was taken off TV due to WWE having no plans for her.

In an update to that report, The Wrestling Observer noted that Vince McMahon decided to take her off TV because she doesn’t fit his criteria of being a top star.

“Vince also soured on Baszler completely because he never conceptually grasped the style that an MMA fighter should use in pro wrestling and she doesn’t check his buttons when it comes to women in wrestling, so he made the call to remove her push and take her off television.”

Baszler was mainly a project of Paul Heyman, but with Heyman gone, her future on the main roster is uncertain.