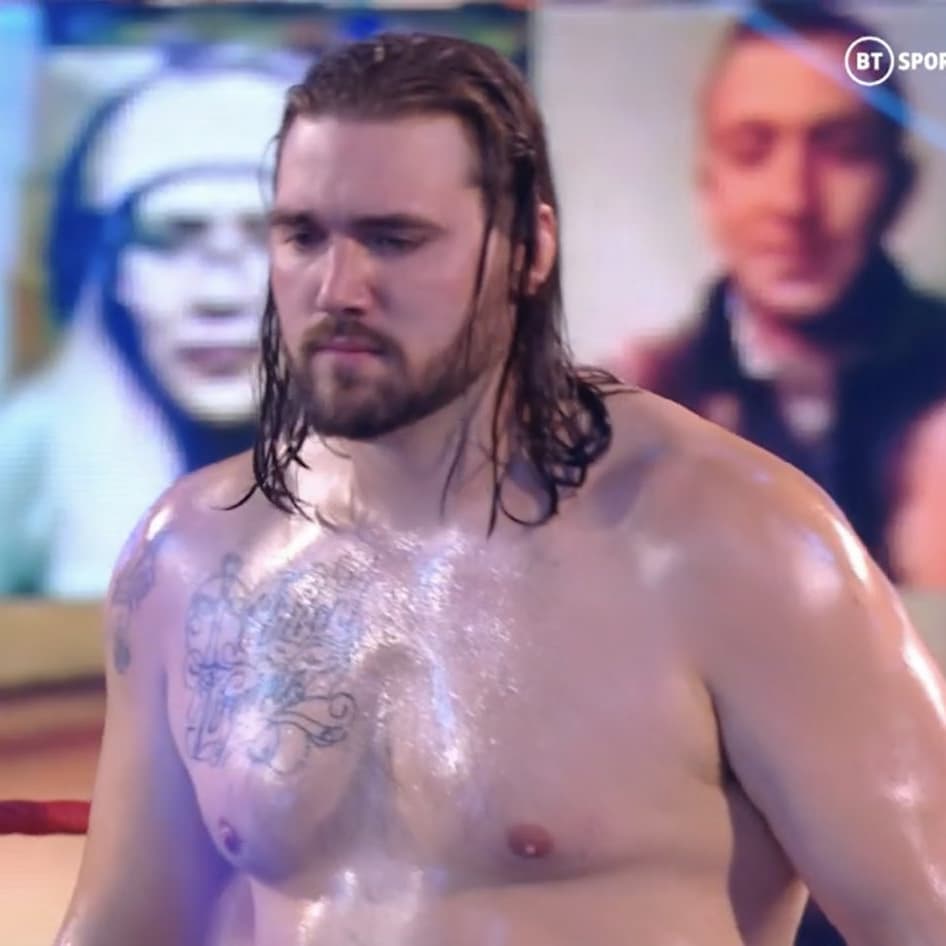 Tucker ended up losing the match.

After RAW, Mustafa Ali appeared on RAW Talk and talked about Tucker turning on his best friend, Otis, and that was the reason behind RETRIBUTION attacking him.

“No one was attacked. We defended ourselves. We are RETRIBUTION. We protect justice and if you sin, it cannot be forgiven till it is punished. And that’s exactly what happened to Tucker. Tucker backstabbed his best friend. You have the nerve to question my actions. Are you questioning what Tucker did?”

It was broadcasted from the Hersheypark Arena in Hershey, Pennsylvania and featured matches, interviews & storyline segments on the road to the ‘WWF Survivor Series 1997’ PPV.