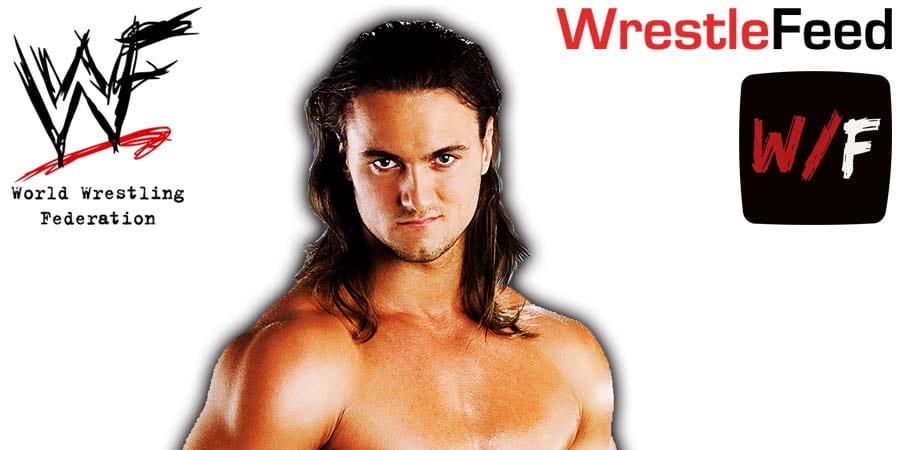 As we have noted multiple times before, WWE eventually plans to do Drew McIntyre vs. Tyson Fury in a big pay-per-view match.

It was originally scheduled to take place this year, but plans got nixed due to the COVID-19 pandemic (tap here for details).

In an update on this, the Wrestling Observer is reporting that the match is still being discussed, but Fury has not committed to a date yet:

“McIntyre has also been discussed for a major match with Boxing World Heavyweight Champion Tyson Fury, which both have pushed on social media.

We were told this week that Fury has not committed to a date for that. With Saudi Arabia not announced for later this year yet, due to COVID, that would have been the most likely place for such a bout.”

On this day in Pro Wrestling history on November 3, 2001, the World Wrestling Federation aired ‘WWF Rebellion 2001’ LIVE on PPV from the Manchester Arena in Manchester, England (UK).