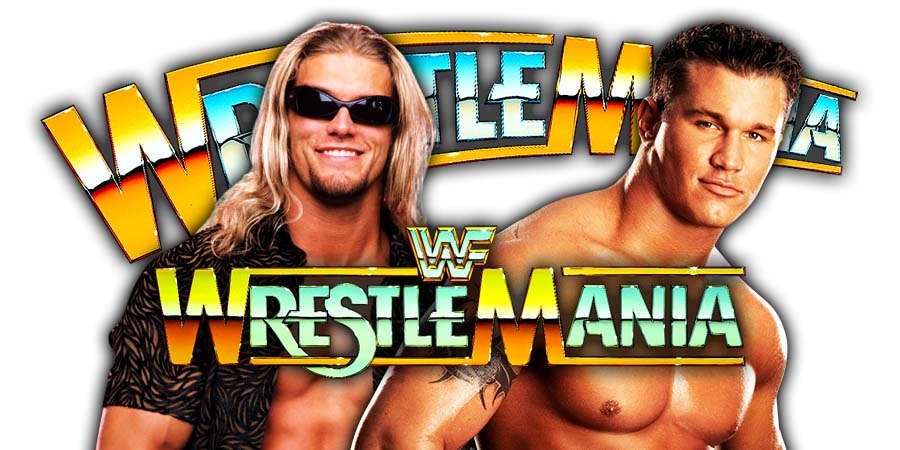 This episode was pre-taped at the Five Seasons Center in Cedar Rapids, Iowa and featured matches, promos & storyline segments on the road to the ‘WWF SummerSlam 1991’ PPV.

“The Rated R Superstar” Edge defeated Randy Orton in a brutal Last Man Standing match at WrestleMania 36, which went on for more than half an hour and was the second longest match in the history of WrestleMania.

Edge and Orton haven’t been seen on WWE programming since then.

WWE advertised during this week’s RAW that the two men will be returning to RAW next week.

The Wrestling Observer noted that WWE doesn’t have a new feud planned for Edge, which is why they’re continuing his program with Orton.

“They don’t have anyone else for Edge.”

As of now, WWE hasn’t updated anything on their website about it, but they did run an advertisement about it during RAW.