WWE Spanish Commentator Carlos Cabrera, who worked for the company for 29 years, was recently released from WWE.

This decision was a shocker to many, as he’s the equivalent of Jim Ross to the Spanish fans.

According to the Wrestling Observer, Cabrera’s release was an age-related decision. He’s 62 years old. 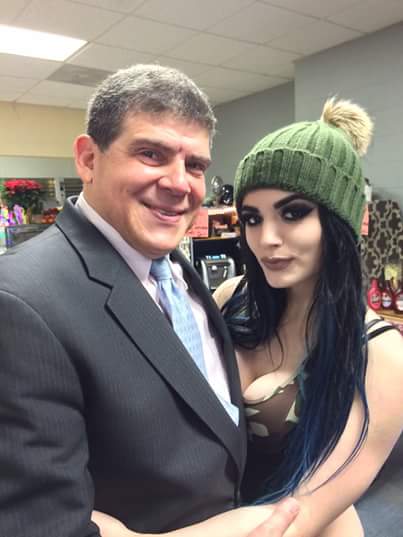