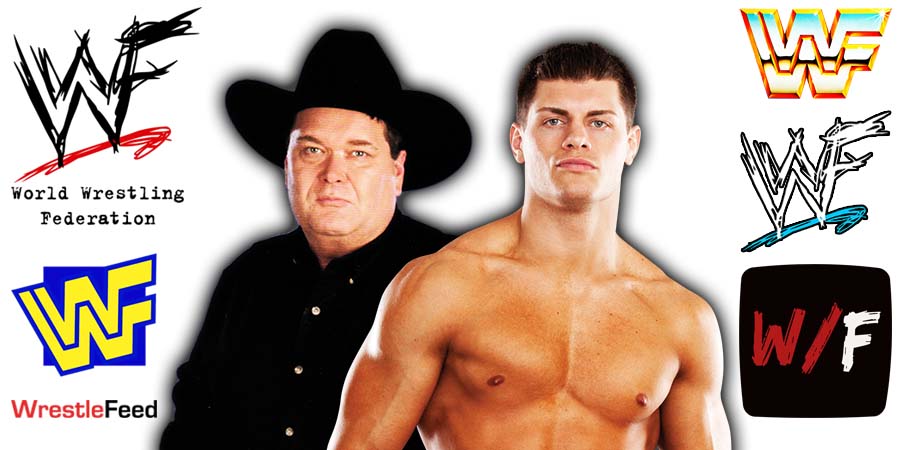 “I hope that he does well, I’m assuming he’s going to WWE but I don’t know, haven’t talked to him.

Things change, life is that way and I just hope he does well and I’m sure if he’s going to WWE, where else would he go after leaving AEW, that he’ll do some wrestling and probably do some administrative work.

Talented kid, I’ve known him since he was born and I just hope he does well and he’s happy. Being happy is really important.”

On which match was Cody’s best in All Elite Wrestling:

“His match with his brother Dustin. I thought that was one of the best matches of the year on anybody’s promotion. Personally, as a broadcaster, I really enjoyed calling it because they brought really gritty emotion to the process.

He clearly had a lot of really good matches, there’s no doubt but I don’t know if there was one that was more dramatic or better or more emotional than the match that he had with Dustin.”