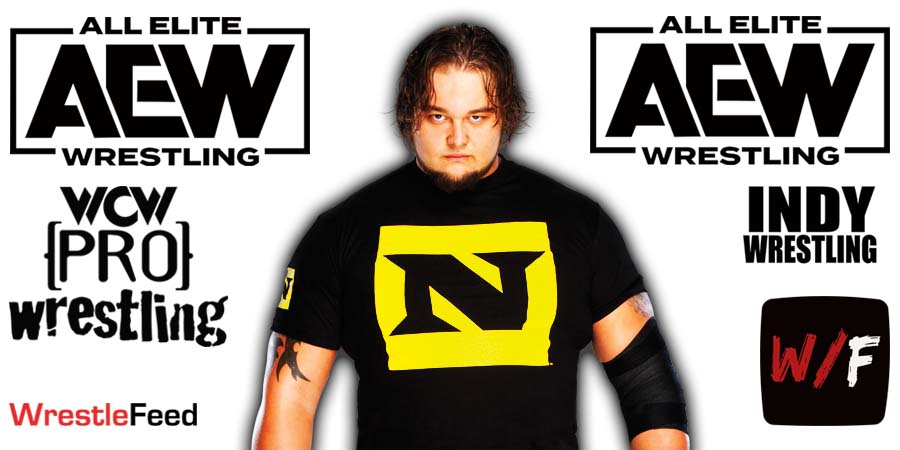 • Reason Why AEW Hasn’t Been Able To Sign Bray Wyatt

Wyatt hasn’t signed with any wrestling company since his release. A fan asked Dave Meltzer of the Wrestling Observer why AEW hasn’t signed Wyatt.

“His asking price is very high.”

At WrestleMania 38 Axxess, Undertaker said that he wants to see Wyatt back in WWE someday.

“I hope things get worked out with him somewhere. He is a phenomenal talent and I think he has a lot to offer this industry. So, I want to wish the best for him. Hopefully, at some point, he comes home.”

You can hear Undertaker’s comments below:

During his 8-year WWE main roster career, Wyatt battled many top superstars, including The Undertaker.

“Paying my respects to The Undertaker.

The word legend is thrown around a lot these days, but no one owns that title like The Deadman does.

It was an honor every time I stepped in the ring with him. For my money he is the best to ever lace ‘em up. I’m happy for you man! Well deserved.”

– The Legion of Doom vs. Mark Ming & Randy Sharkey

– The Warlord vs. Dale Wolfe

– The Mountie vs. Jim Evans