– Recent Photos Of The Undertaker

Below are a couple of recent photos of The Undertaker: 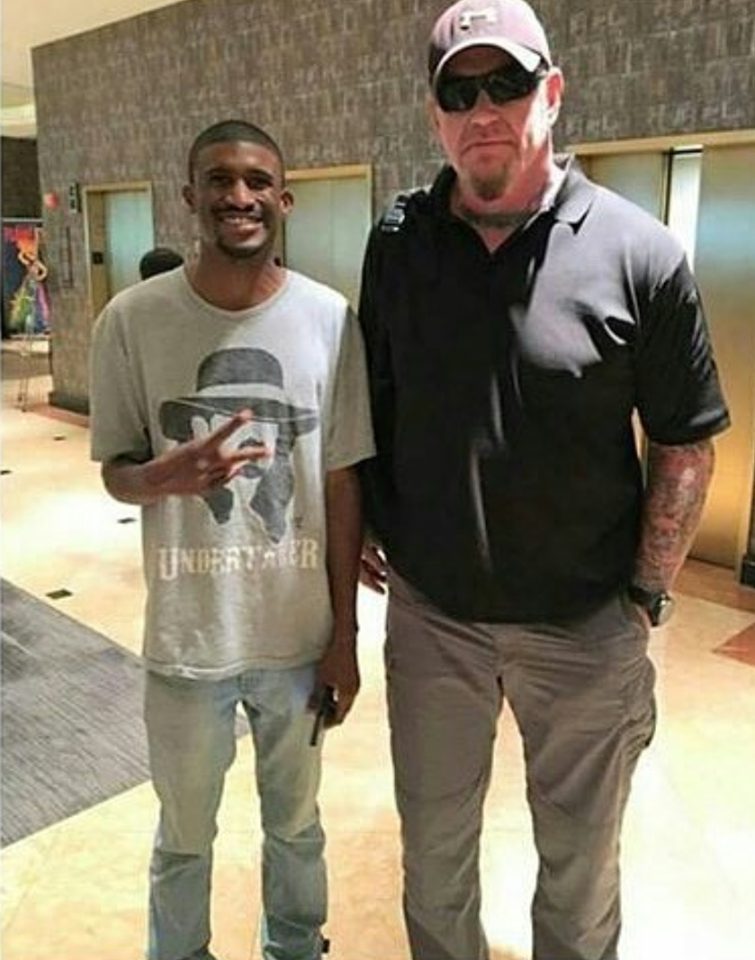 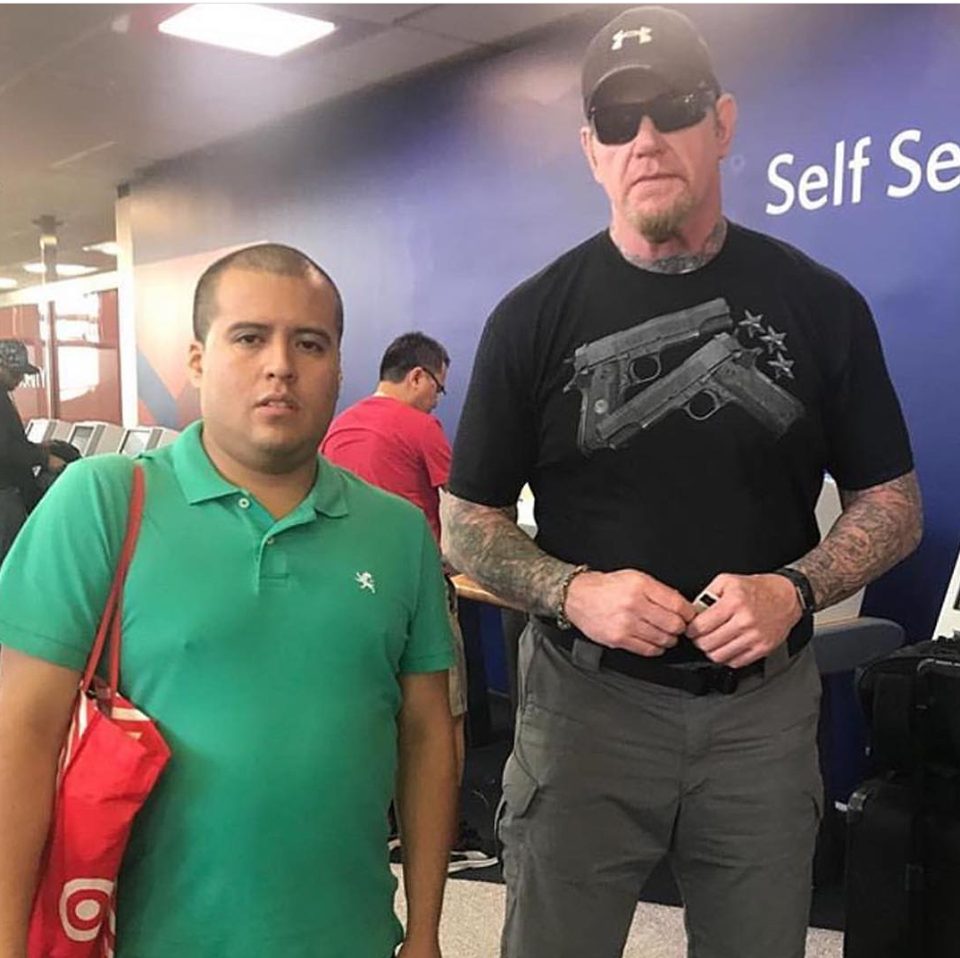 The Undertaker’s wife, former WWE Diva Michelle McCool, was backstage at SummerSlam 2017. Below is a photo of her with the new SmackDown Women’s Champion, Natalya:

Me, Fitsky, & ….the CHAMP @natbynature!!! Flawless match between Nattie & @trinity_fatu – so happy I was there to watch!!! Much deserved Nattie! Love y’all! ?#summerslam #missthering #WWE #biggestpartyofthesummer

The last 7 days have been horrendous for “The Lone Wolf” Baron Corbin. On last week’s episode of SmackDown Live, Corbin cashed-in his Money In The Bank contract on Jinder Mahal and lost. He then lost possibly the biggest match of his career against John Cena at SummerSlam 2017.

Dave Meltzer noted that Corbin’s sudden downfall is related to his backstage heat, which might be related to his Twitter feuds. Corbin has been talking a lot of trash on Twitter as of late, sometimes to SmackDown Live wrestler Mojo Rawley, or Raw wrestler Finn Balor, or a military veteran (to whom he apologized later). Take a look at this Twitter exchange with Mojo:

A DJ and a Wrestler walk over a bridge into Canada…let's see how this story ends. @3LAU

Hopefully the wrestler falls off and gets swept away

I'd throw myself in if it meant I never had to listen to you on a microphone ever again. https://t.co/C4SmQn3ote

Oh Nooooooooo!
It's Sunday… but I forgot to do my ab crunches ?

Maybe you could give me a few of your extra lbs you are hiding under your t-shirt ?

I would gladly, but your tiny body could not support it.