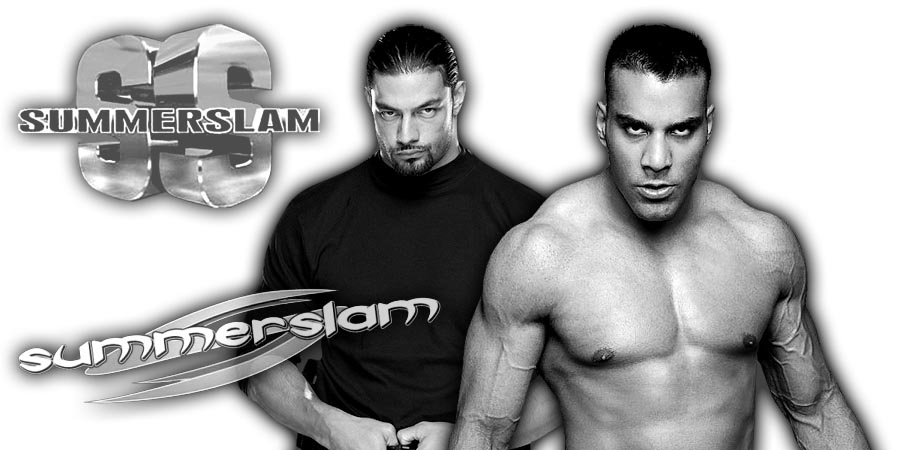 Apart from the 5 Title changes at SummerSlam 2017, a lot more noteworthy things happened at WWE’s biggest event of the Summer. Let’s take a look at 5 things that should be noted from SummerSlam 2017:

5. The Yard Is Slipping Away From Roman Reigns’ Hands

At WrestleMania 33, “The Big Dog” Roman Reigns defeated “The Phenom” The Undertaker to become the owner of “The Yard”. However, it looks like the yard is slipping away from Reigns’ hands due to poor post-WrestleMania booking for him. Roman Reigns has lost all his PPV matches since WrestleMania 33. Below is Roman Reigns’ PPV record for 2017:

If WWE officials want Reigns to truly be “The Big Dog”, then this isn’t how his PPV record should look like. Poor booking has already made the biggest victory of his career against The Undertaker meaningless.