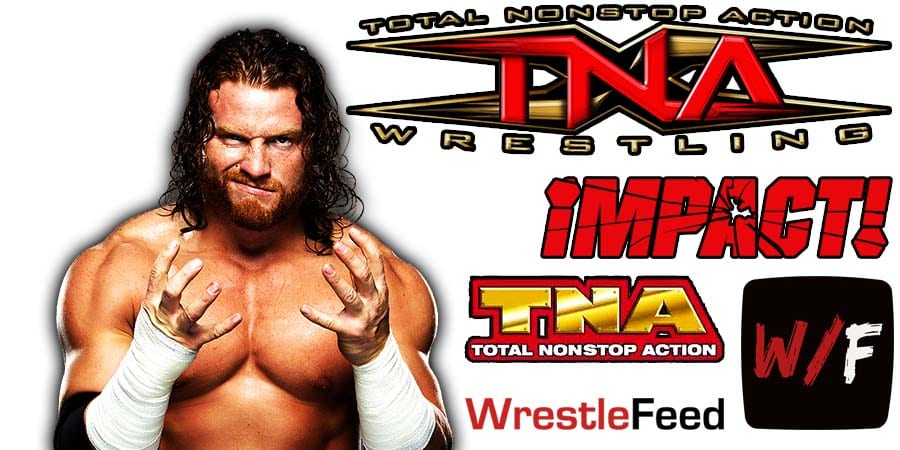 Recently released WWE Superstar Buddy Murphy was interviewed on Insight with Chris Van Vliet and talked about his WWE career and what’s next for him in the future.

Here’s what the former RAW Tag Team Champion had to say:

“I’m excited for the possibility. I think I could do some great stuff in IMPACT, I’ve got friends there like Sami Callihan. I’m pretty sure I wrestled like 9 dark matches on NXT with Sami Callihan in a row. It’s exciting but it’s an unknown. I have just under 2 months left, so we’ll see what comes.”

We recently reported that Murphy will wrestle AEW Wrestler Brian Cage at an upcoming independent wrestling show at the legendary ECW arena.

On this day in 1984, the World Wrestling Federation aired the debut episode of their new TV show ‘World Championship Wrestling’ on Ted Turner’s channel TBS.

This episode featured pre-taped matches & interviews on the road to the “WWF Brawl To End It All” event.