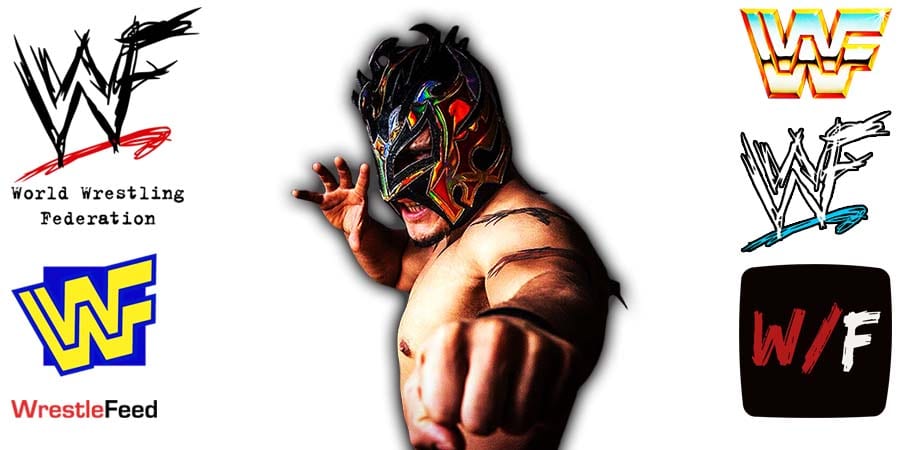 • Recently Released WWE Superstar Wanted To Leave The Company In 2019

As we noted before, WWE recently released 10 wrestlers on April 15th, with all of them having a 90-day no-compete clause in their contracts, which means we won’t see them in All Elite Wrestling or Impact Wrestling before July 2021.

Fightful Select now reports that Kalisto, who is one of the released wrestlers, already expressed his wish to leave the WWE in 2019, but the WWE didn’t let him go.

Here’s what was reported about the former United States Champion:

“Many we spoke to within WWE said that in 2019 he’d openly discussed the possibility of free agency, and his deal would have been up in the summer of 2020.”