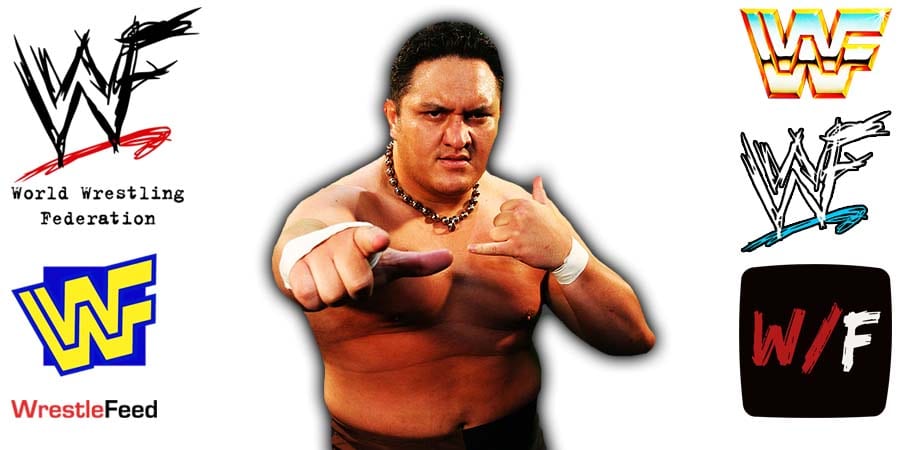 Out of the 10 wrestlers that were released by WWE, Samoa Joe’s release shocked the fans the most.

Joe was taken off commentary this week after WrestleMania 37. This raised fans’ hopes as they thought he’s now going to return to in-ring action (he has been out of action for over a year now due to some concussions he suffered).

However, Joe ended up getting released.

Former WWE interview Renee Young wasn’t happy with this and tweeted the following:

How do you drop the ball on SAMOA JOE?!?!? How?! Injuries aside, what a mistake.

Speaking of Samoa Joe, he had a Twitter exchange with former WWE wrestler CM Punk after his release.

They really should of never gave me money.

Fucked up and paid us.

– Rick Steiner vs. The Ebony Assassin

– The Great Muta vs. Cliff Sheets