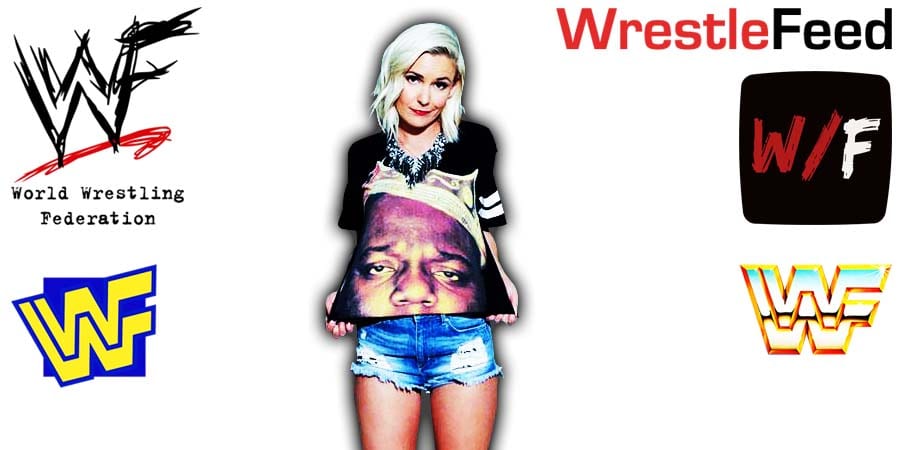 “Woohoo!! A brand spanking new podcast coming your way!!! Oral Sessions! And no it’s not about 🍆 it’s about cool a$$ people having a great conversation. Unfiltered and unscripted! 🗣 🎙 “

Renee was last seen on WWE programming on the SummerSlam 2020 Kickoff Show.