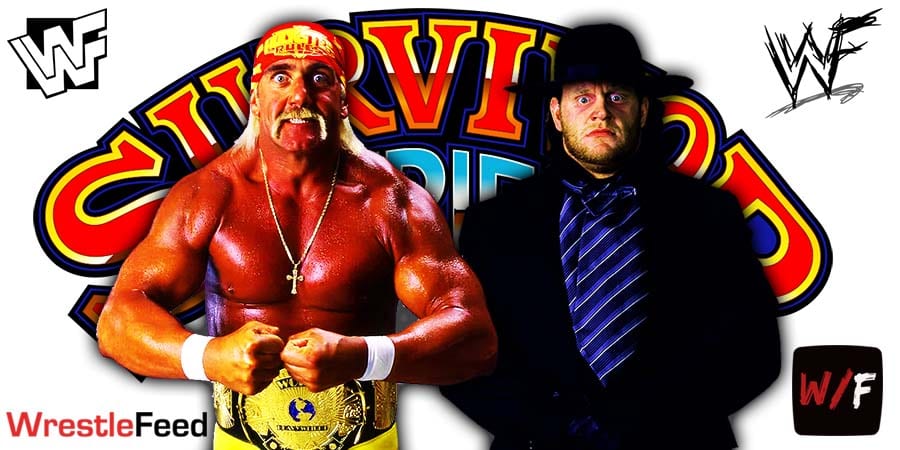 During a recent interview with Yahoo, The Undertaker recalled defeating “The Immortal” Hulk Hogan to win the WWF Championship at Survivor Series 1991 to win “The Gravest Challenge”.

Fans cheered for Taker in this match despite him being a heel and here’s what The Deadman said about it:

“You’re nervous, then when you do the walkout that night it threw me off because it was like 60-40, the crowd was behind me. [The fans turned me] and I was the babyface.

Here I am trying to be this killer, this scary dude, and you come out and the crowd is leaning toward you. You have to put that out of your mind so you can do business and be what you’re supposed to be, but it was amazing.

That was a fast year. It all happened really fast and then I got the word at Survivor Series, my one-year anniversary, that I am going to be wrestling the golden goose and I’m going to be World Champion.

It was amazing. A year into this thing, I’m still looking at myself kind of as a greenhorn. That’s how it was back then.

I had only been in the business for about 4 years and here I am, wrestling one of the biggest legends our industry has ever seen and I’m going over. It was really surreal.” 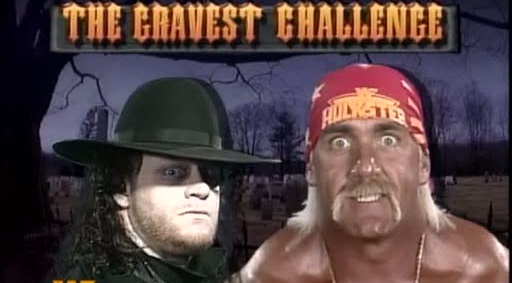 After winning the WWF Championship that night, The Undertaker became the youngest WWF Champion at that time, at the age of 26.