The former WWE Women’s Tag Team Champion appeared at a Stardom press conference and announced her return to the promotion.

She said she wants to team up with Mayu Iwatani to take on Unagi Sayaka and Tam Nakano. She was then attacked by the Oedo Tai stable.

The 33-year-old wrestler noted that she’s in the best physical shape of her life right now and her ring name from now on is going to be KAIRI. 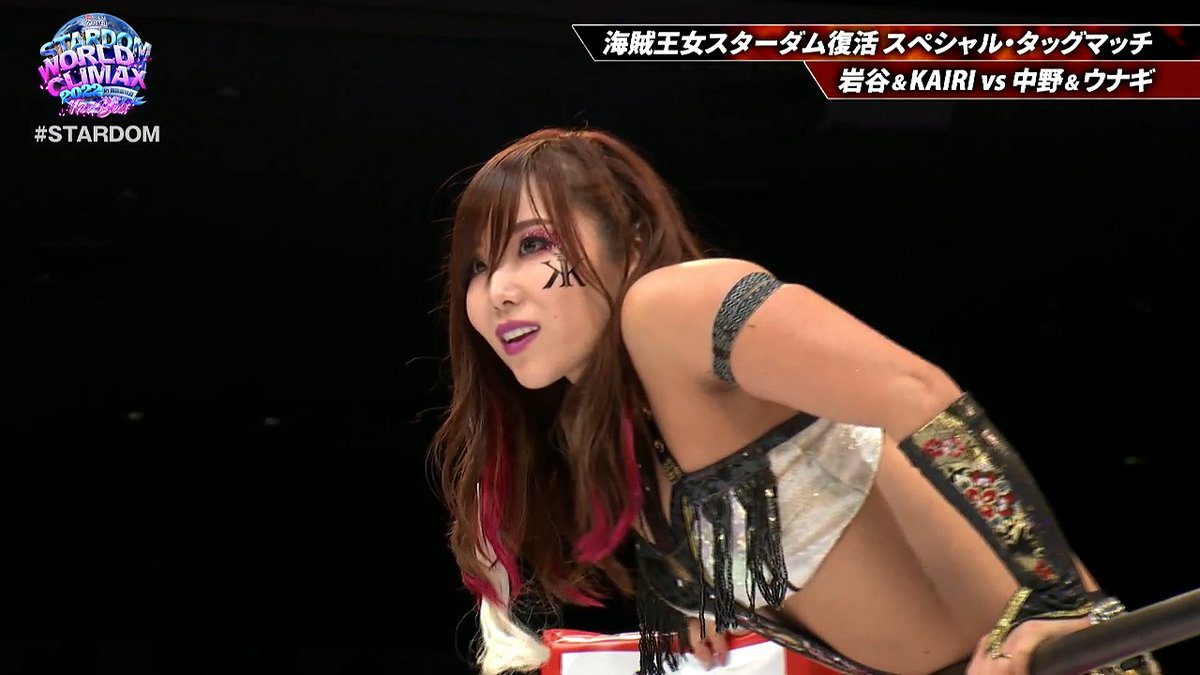 KAIRI picked up the win for her team with her Diving Elbow Drop Finisher.

It was taped in Milwaukee, Wisconsin and featured matches, interviews & storyline segments on the road to the ‘WWF WrestleMania 2000’ PPV.