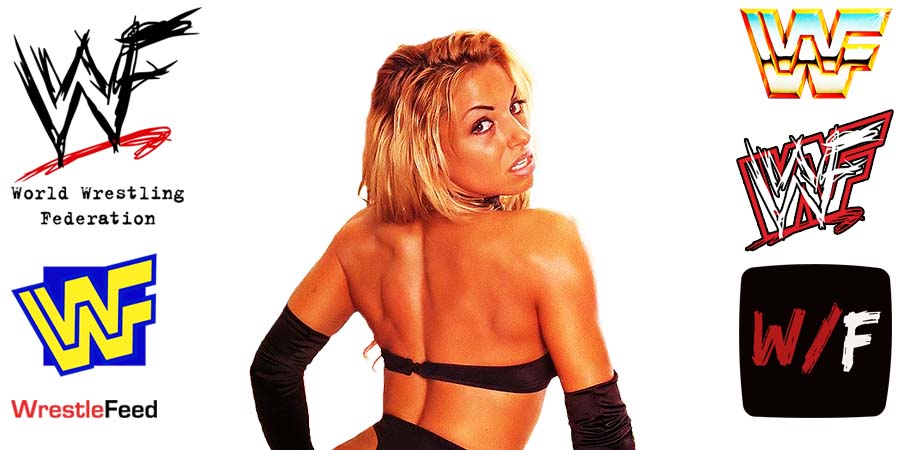 To promote her appearance, Trish posted a video where she said she’ll have a word with RAW Women’s Champion Becky Lynch at these events.

Don’t have your tickets yet??

This led to Becky replying the following to the 7-time Women’s Champion:

“I was always more of a Lita fan…And I still ended her. You don’t want to have words with me Trish.

Careful what you wish for Patricia.”

Becky defeated Lita at Elimination Chamber 2022 in Saudi Arabia to retain her Title.

It was broadcasted from the Gund Arena in Cleveland, Ohio and featured matches, interviews & segments, on the road to the ‘WWF WrestleMania X-Seven’ PPV.

6. Stone Cold Steve Austin & The Rock vs. The Undertaker & Kane