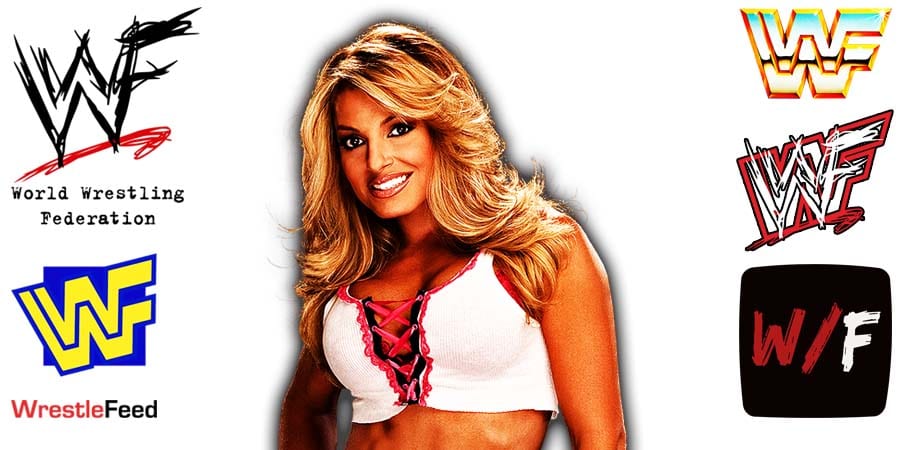 WWE Hall Of Famer Trish Stratus will appear in a new movie at the end of 2022. Her website made the following announcement:

“This holiday season will once again be filled with Stratusfaction!

We are thrilled to reveal that Trish Stratus will star in her very own holiday film, which begins filming in Canada this winter.

After the success of Trish’s cameo appearance in CHRISTMAS IN THE ROCKIES, released on DVD last year, she was offered the lead in a holiday movie set for release at the end of 2022.

“I’m so excited to take on this role,” says Trish. “I love the character – there are many parallels to my own life. I can’t wait to create more Christmas magic.”

This marks her 4th role in a movie since her film debut in BOUNTY HUNTERS.”