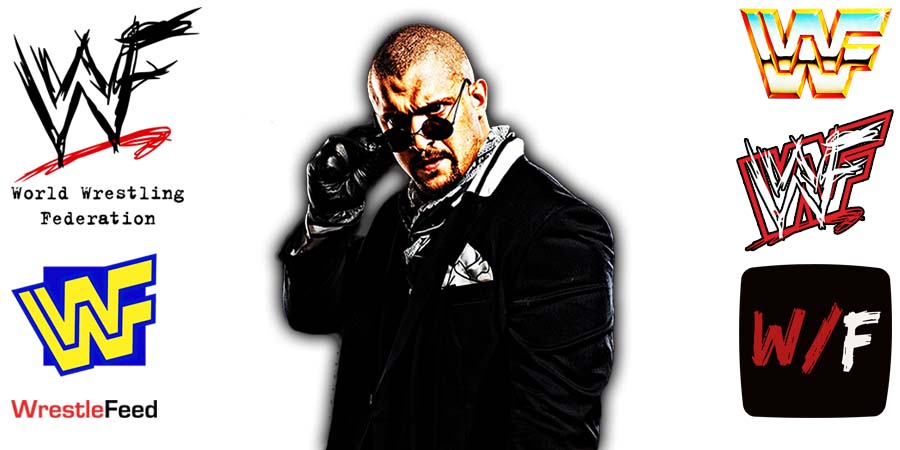 One of those events took place at the Footprint Center in Phoenix, Arizona. Below are the results:

The North-American old school wrestling fans only remember him from the ‘WWF Royal Rumble 1996’ PPV, where he was an entrant in the 30-man Royal Rumble match, but was eliminated by old school WWF Legend Jake “The Snake” Roberts.

He’s still not retired yet and is still wrestling on a regular basis these days.