This episode was pre-taped at the Colonial Center in Columbia, South Carolina and featured matches & storyline segments on the road to the ‘WWE SummerSlam 2007’ PPV. 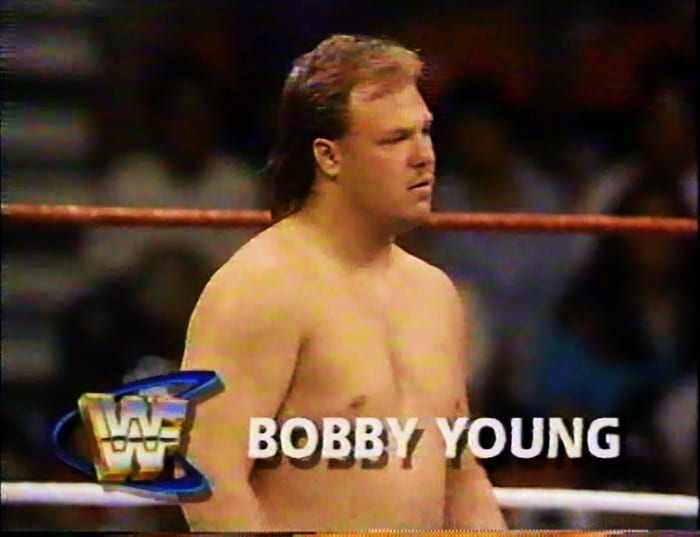 Below are the complete results from tonight’s post-SummerSlam episode of WWE RAW:

– Randy Orton cut a promo and said who the hell does Drew McIntyre thinks that he’s going to just grant another WWE Title rematch to him. Keith Lee then interrupted him and made his official WWE main roster debut. Lee challenged Orton to step up to him and face him in a match tonight, but Orton left the ring. However, WWE later announced that Randy Orton vs. Keith Lee will happen tonight.

– Nia Jax and Shayna Baszler agreed to a partnership and they will challenge Bayley & Sasha Banks for the Women’s Tag Team Titles at Payback. Shayna then slapped Nia anyways

– United States Champion Apollo Crews beats Bobby Lashley in an Arm Wrestling Contest after he stomped on Lashley’s foot and took advantage. Crews then took out The Hurt Business.

– Charly Caruso gave an update that Drew McIntyre is in the trainer’s room, and it is feared that he may have suffered a career threatening skull fracture

– Dominik & Rey Mysterio def. Seth Rollins & Murphy via DQ after RETRIBUTION interfered and attacked the Mysterios (Rollins & Murphy managed to escape and looked on from the stage)

Also Check Out: Fan Puts Chris Benoit On His Screen At The WWE ThunderDome On Tonight’s RAW (Photo)