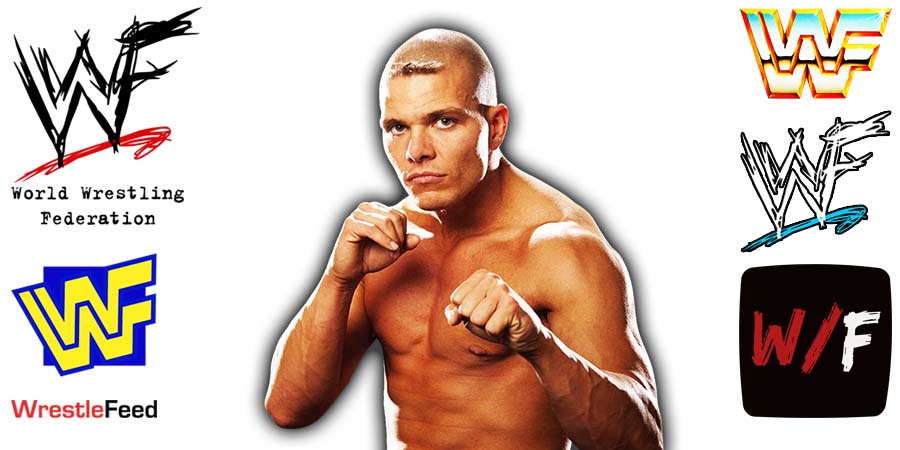 After not being backstage for some WWE shows, rumors started that retired wrestler and current backstage producer Tyson Kidd has quit WWE.

However, that isn’t the case. He’s taking time off to heal his neck.

“Regarding TJ Wilson not being around, within the company there was word that he was quitting weeks ago but we were told that was miscommunication and he would be back and he’s on good terms with WWE.

He’s taking time off to help heal up his neck. If you recall, his neck issues were such (basically the same injury as the late Christopher Reeve) that he was very lucky to be alive and it’s an absolute miracle he’s not confined to a wheelchair.

The fact he’s able to function well doesn’t change that his neck is in terrible shape and can flare up.”

Tyson’s last match took place in 2015, where he suffered his career-ending injury after taking a Muscle Buster from Samoa Joe.

It was broadcasted from the Continental Airlines Arena in East Rutherford, New Jersey and featured matches, interviews & segments, on the road to the ‘WWF No Way Out 2001’ PPV.

2. Team Extreme vs. The Radicalz & Terri