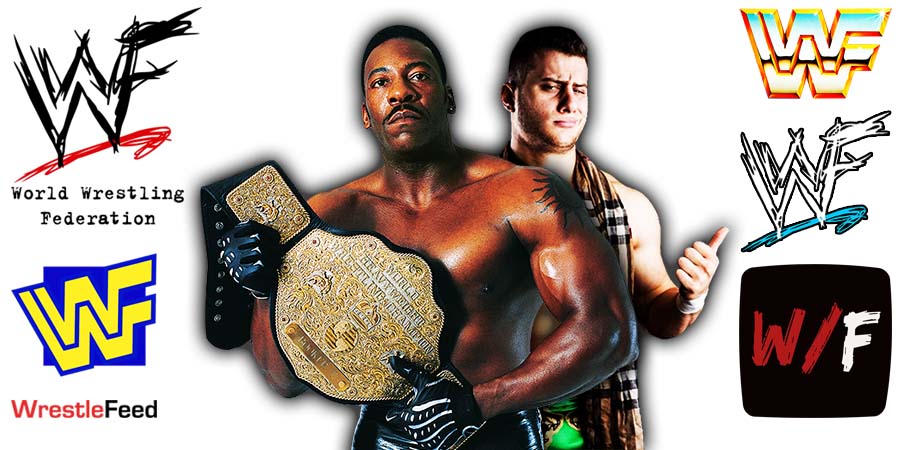 On last week’s episode of AEW Dynamite, MJF defeated CM Punk in Chicago. This was Punk’s first loss in All Elite Wrestling.

2-Time WWE Hall Of Famer Booker T enjoyed the match and was impressed with MJF’s performance.

“I saw some of it, it wasn’t bad or anything like that. MJF, I don’t know if it was working with CM Punk, definitely brought his game up a whole lot from a guy that I just thought was a talker.

He actually showed me his in-ring prowess where he actually had everything working for him. I was like, ‘wow, this is pretty good.’

CM Punk may have been the puppet master as far as being able to pull that off, as far as taking him out there to be able to have a match like that. But it always takes two to tango.

Someone else is going to always make you look better than you could ever have made yourself look. I don’t know if that’s what the case was, but it was a good match.”

On this week’s episode of Dynamite, CM Punk & Jon Moxley defeated FTR in a Tag Team Match. Due to the stipulation of this match, MJF will have to face Punk once again.

Also Read: Tony Khan On If He’d Be Interested In Bringing Shane McMahon To AEW

6) Feature on Brian Pillman on the set of Baywatch