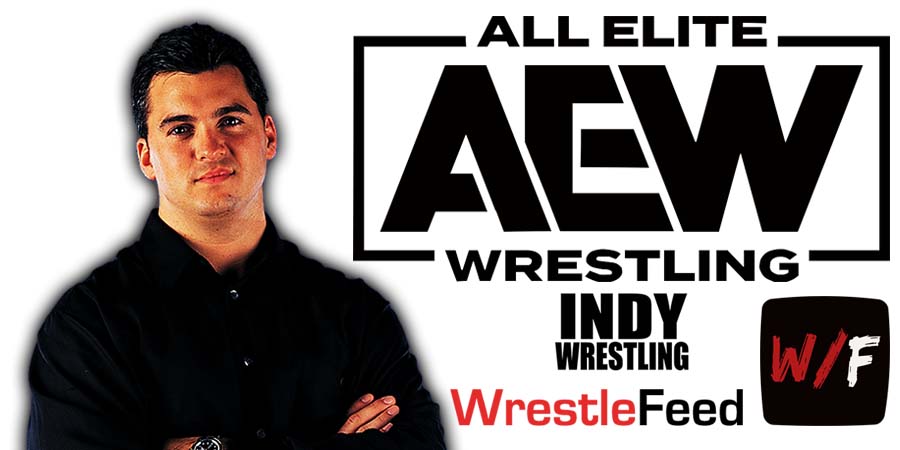 With all the reports of Shane McMahon being told to go home by Vince McMahon going on, fans began speculating if Shane will go to AEW now.

During an interview with Sports Illustrated, AEW President Tony Khan was asked if he’d be interested in bringing “The Boy Wonder” to All Elite Wrestling.

Below is what Khan said about Shane O’Mac:

“I’d certainly take the call. I’m sure he’d be an interesting person to talk to about wrestling. I’m not sure exactly if he would be a fit. I have not heard from him, and I don’t expect to hear from him, but in this business, you never know.”

“People in WWE are letting me know that someone should warn Tony Khan what he’s in for if he brings Shane in, because the sense of entitlement, and I don’t know if ego is the right word, that Shane would bring along with him in a company that isn’t WWE would probably be amplified compared to how he was acting [at the Royal Rumble], which was just basically out of control.”

It was pre-taped at the Reunion Arena in Dallas, Texas and featured mid-card matches on the road to the ‘WWF No Way Out 2000’ PPV.

– Gangrel vs. The Big Boss Man