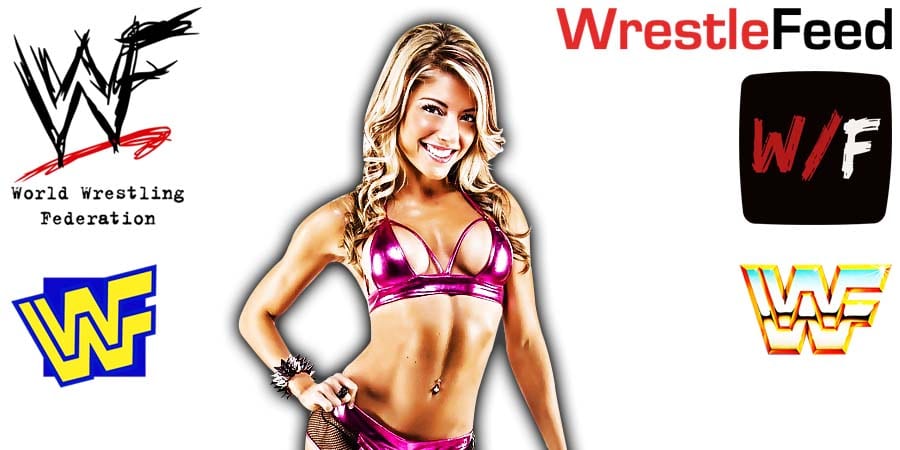 Alexa is currently slated to return in time for the Money In The Bank 2022 premium live event on July 2nd, which will be the first of the 3 back-to-back WWE Stadium shows.

She’ll continue being a babyface. There have been some discussions regarding putting Alexa on SmackDown, but WWE might hold off on those plans till the Draft.

On this day in Pro Wrestling history on April 15, 2007, Total Nonstop Action aired ‘TNA Lockdown 2007’ LIVE on PPV from the Family Arena in Saint Charles, Missouri.