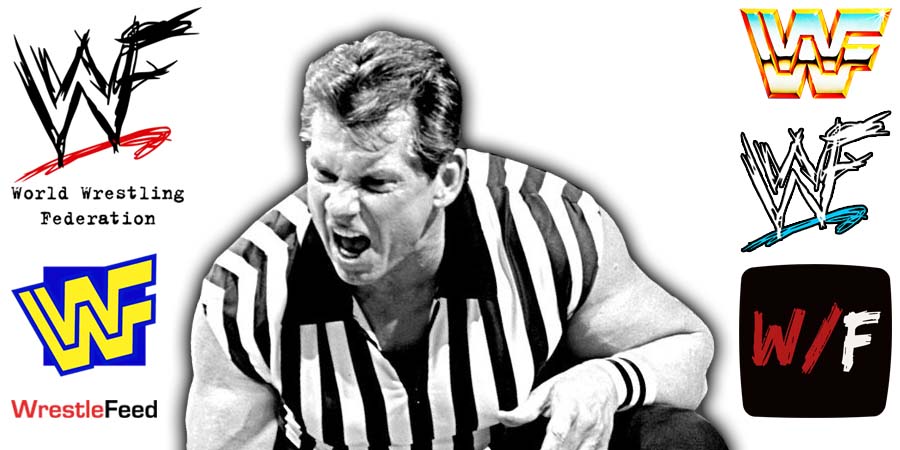 RAW took place at Madison Square Garden this past Monday and WWE Hall Of Famers Edge & Beth Phoenix were scheduled to appear.

However, their return was canceled after Vince McMahon’s retirement on last Friday.

“Edge and Beth Phoenix were both slated for MSG but then later reported plans changed shortly after the Vince McMahon exit.

The original plans had them also slated for SummerSlam weekend, but there’s no word whether that is still happening or they are holding their return off for a later date.”

By the looks of it, WWE is planning to do The Judgment Day (Finn Balor, Damian Priest & Rhea Ripley) vs. Edge, Rey Mysterio & Beth Phoenix.