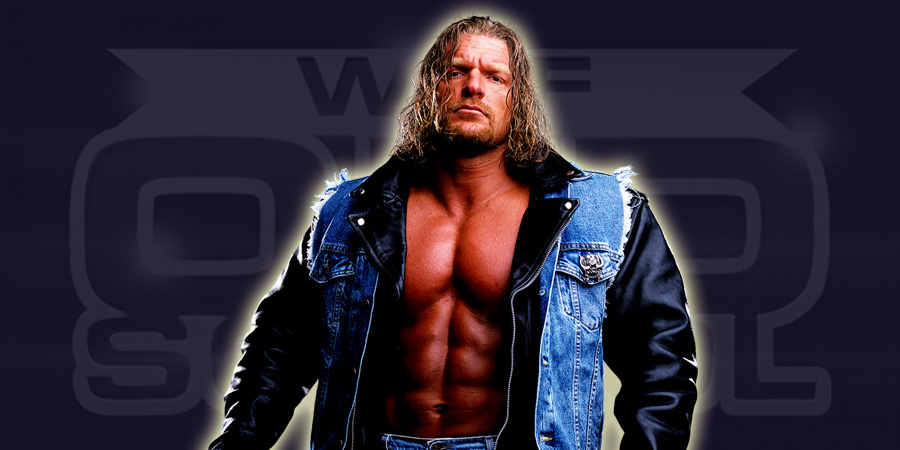 Despite Seth Rollins not being 100% physically, WWE officials still have him scheduled to face Triple H at WrestleMania 33.

It should be noted Rollins is medically cleared to compete, but very limited. This would likely mean that if they eventually decide to go ahead with Rollins vs. Triple H, then it would likely be a brawl (or an unsanctioned match).

However, if Rollins is unable to compete, WWE has their back-up plan ready. The back-up plan would see returning Superstar and former WWE Universal Champion “The Demon” Finn Balor taking on “The Game” Triple H. If this happens, then this would be Balor’s WrestleMania debut.

Speaking of Triple H & Balor, they are scheduled to meet each other in the ring during 6 man tag team matches at Raw Live Events in March.