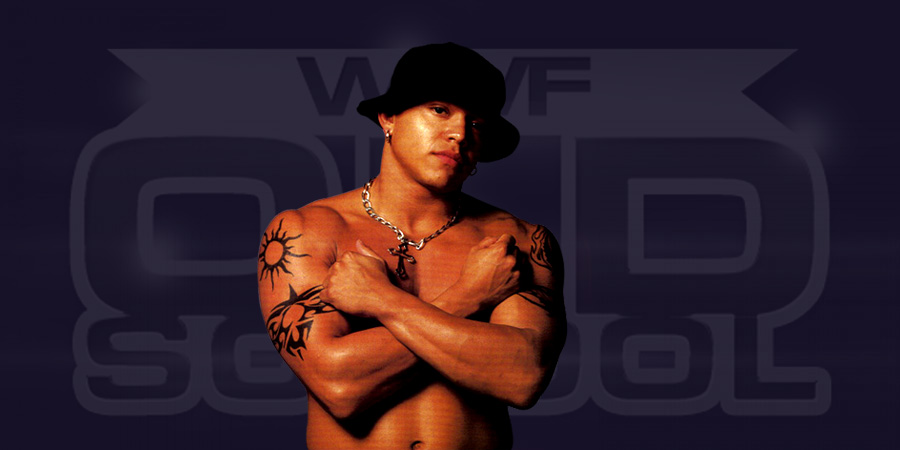 During an interview with Scott Fisherman, former WWE Champion Rey Mysterio talked about the upcoming TripleMania XXII event, why he left WWE & more.

Below is what Mysterio said about leaving WWE:

“I think that was the main focus regarding my departure from WWE is first off to have my own time. I wanted my family time before anything else. Family to me comes first, especially now in this stage of my career. I knew that I wasn’t going to have a strong commitment to another company if I was going to sign with someone else.

I wanted to do something on my own terms and call my own shots. That time came. I’m doing a couple of events for AAA and independent work. Not too much wresting, but signings and appearances. I think the second major factor in this is I have been on the grind doing this for 25 years. So my body needed to rest without a doubt.”

In a related news, TNA Wrestling is still interested in signing Alberto El Patron & Rey Mysterio. TNA Wrestling is trying to impress Alberto and Rey Mysterio by telling them that they would know their TNA dates in advance, so they can plan out their other wrestling appearances.