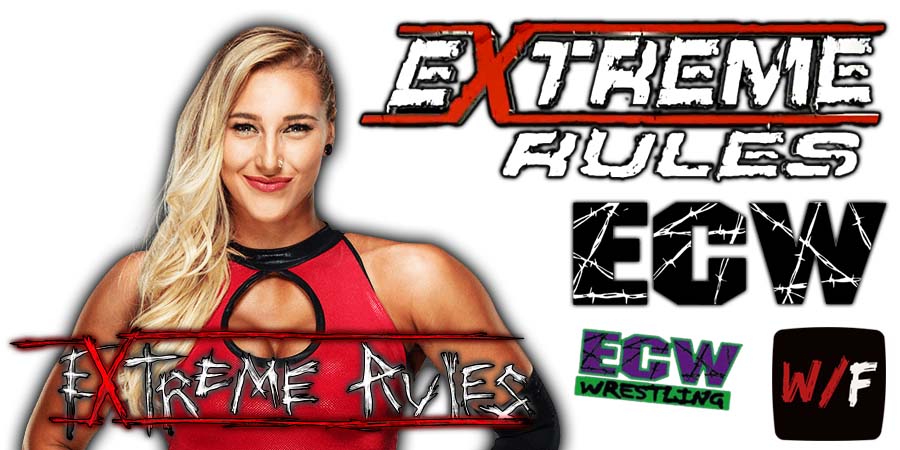 Since all members of The Judgment Day interfered in the match, Edge’s Hall of Fame wife Beth Phoenix and former tag team partner Rey Mysterio came out to help him.

However, they both got taken out and the numbers game wasn’t on their side.

Ripley tweeted the following about it after the show went off the air:

“YOU @EdgeRatedR were the one that taught us to NEVER hold back. ⚖️ #TheJudgmentDay #ExtremeRules”

– Doink The Clown vs. Reno Riggins