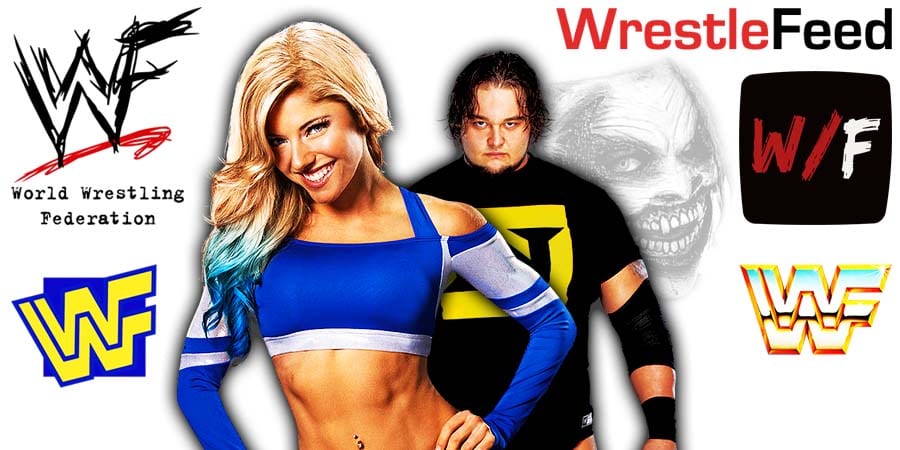 During Bray’s last run in WWE, he was involved in a storyline with Alexa Bliss, who had turned into a dark character as well.

Are Wyatt and Bliss going to join forces again? We’ll find out soon on RAW!

It was broadcasted LIVE from the Arrowhead Pond in Anaheim, California and featured matches, interviews & storyline segments on the road to the ‘WWF No Mercy 2000’ PPV.