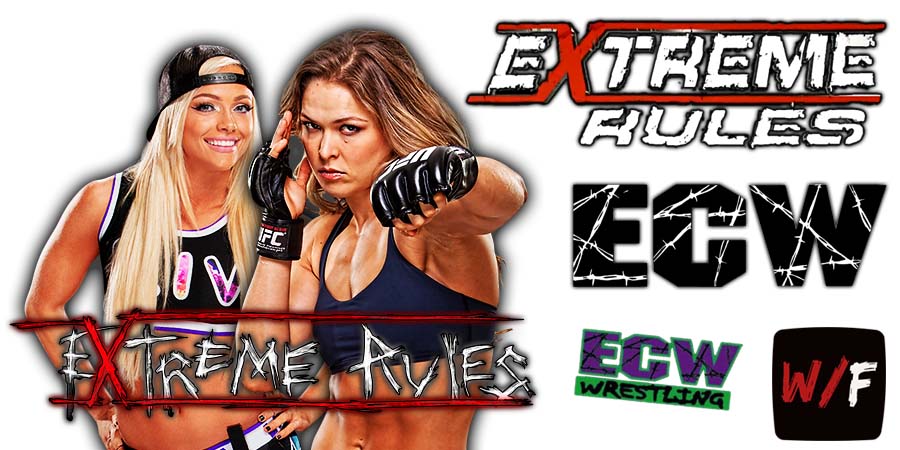 This was an Extreme Rules Match and Liv passed out (while she was smiling) to Ronda’s submission.

Later in the main event of the show, Seth Rollins lost to Matt Riddle in the Fight Pit Match, which featured UFC Hall Of Famer Daniel Cormier as the Special Guest Referee.

Rollins lost to Riddle via submission.

After these losses, Rollins & Morgan made his some drastic changes to their Twitter profiles, as they are all-black now: 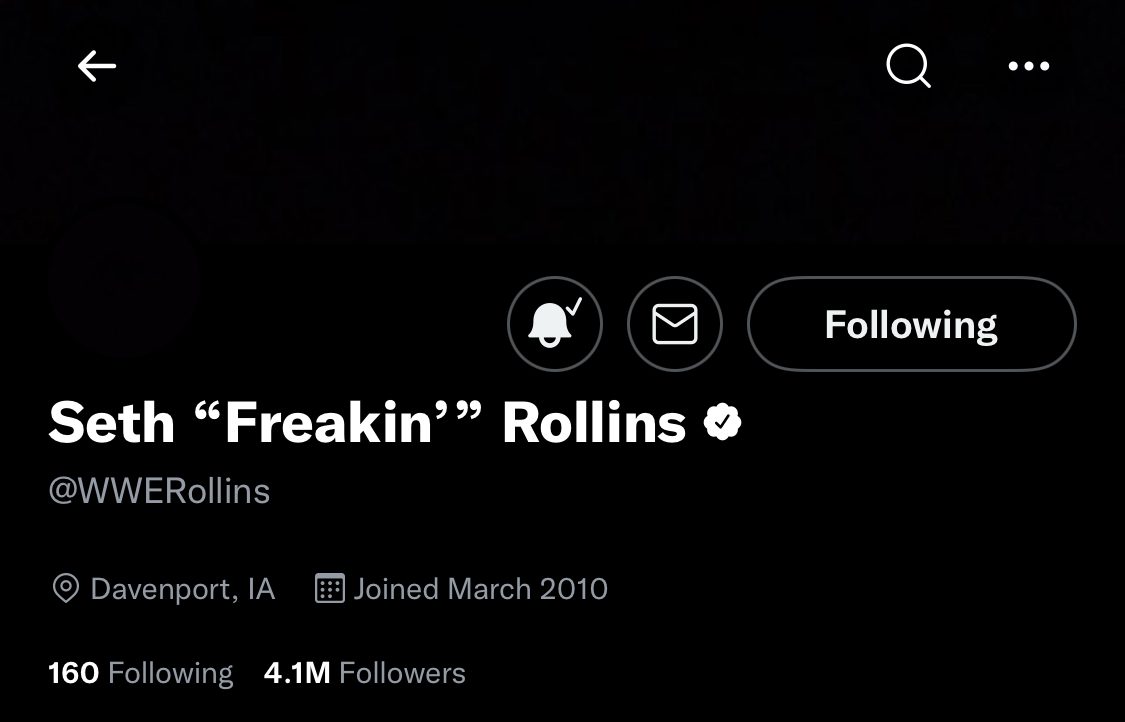 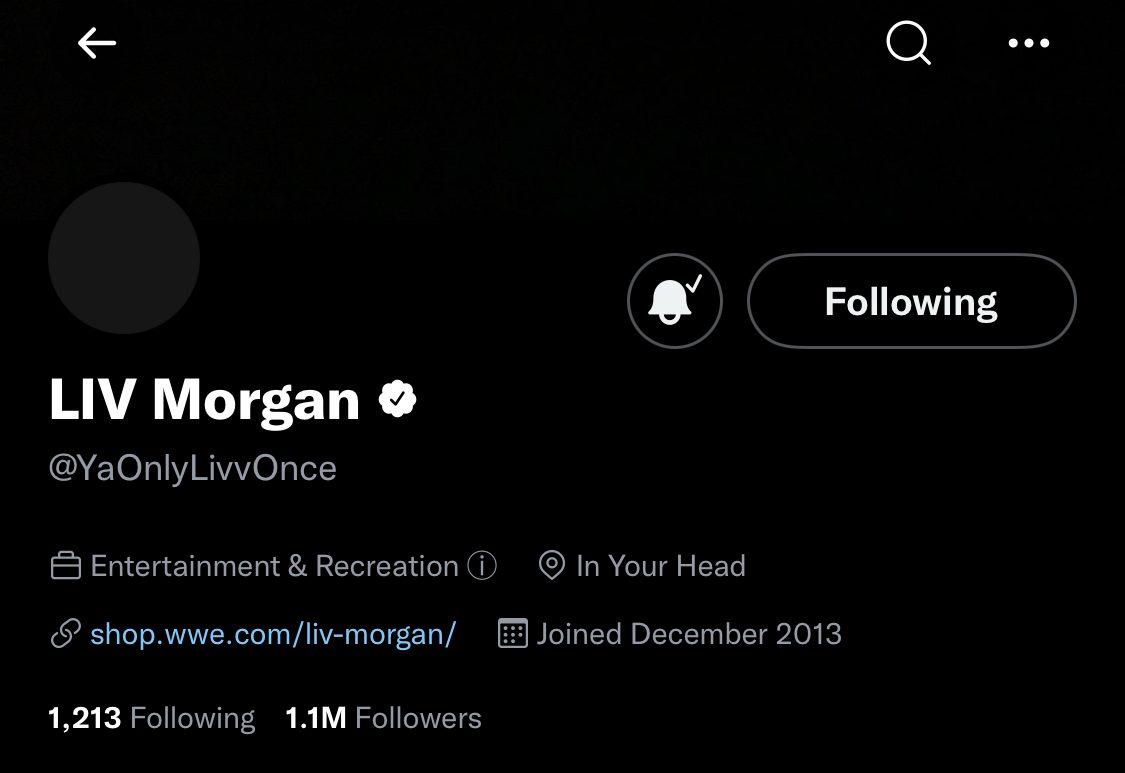 Are they teasing a change in their characters? We’ll find out soon.

On Monday’s Season Premiere of RAW, Rollins will face Bobby Lashley for the United States Championship.

Eddie Guerrero defeated Brock Lesnar for the WWE Championship in the main event of the ‘WWE No Way Out 2004’ PPV, but passed away in November 2005 from acute heart failure due to underlying atherosclerotic cardiovascular disease.