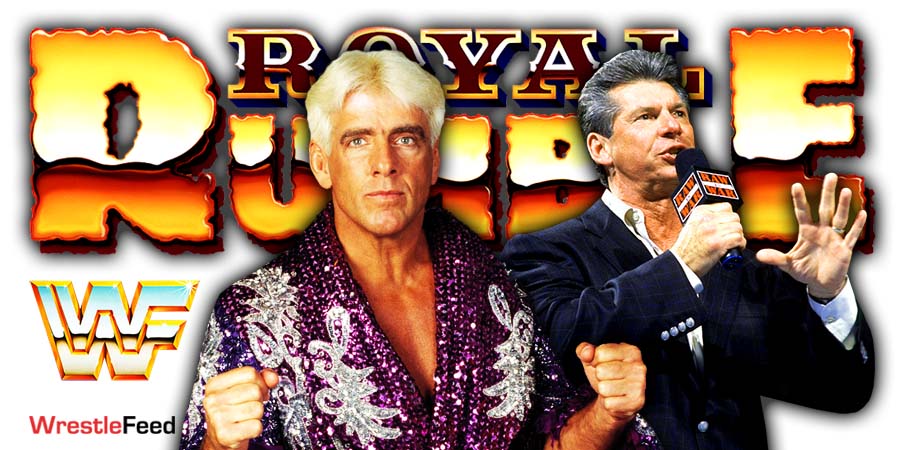 Vince McMahon dropped a bombshell by announcing his retirement from WWE.

Reddit user kermit125 (who is a WWE insider and has broken multiple stories in the past) released the message that Vince sent to the WWE Superstars.

“To all WWE Superstars: as I approach 77 years old (OMG am I really that old?), I feel it’s time for me to retire. I’ve thoroughly enjoyed sharing my passion, wisdom, and love of the business with you. No longer will you see the smiling, docile, level-headed, calm presence at Gorilla every week.

Your dedication to WWE will ensure that our company will continue to grow and prosper. Our organization is nothing without you. You are WWE’s only natural resource, chosen to perform in front of a global audience.

You are all WWE Global Ambassadors. Carry the WWE flag wherever you go. Wave it high and proud. And bust your ass to be all you can be as a person and as a performer.

One other thing – I won’t be with you, but I’ll be watching. Remember to keep your hands up, grab a hold, and sell. Btw, SmackDown airs live tonight at 8pm Eastern/7pm Central on FOX.

“Vince McMahon, You’ve Made My Life Better Every Day Since I’ve Been In The Wrestling Business.

You’re The Only Promoter In My Career That Treated Me Like A Man, Respected Who I Was, And Made Me A Better Person. God Bless You For All You’ve Done.

Also Read: WWE Hall Of Famer Fires Back At Fans Who Are Celebrating Vince McMahon’s Retirement

This episode took place at the TNA Impact Zone in Orlando, Florida and featured matches, interviews & storyline segments on the road to the ‘TNA Hardcore Justice 2010’ PPV.