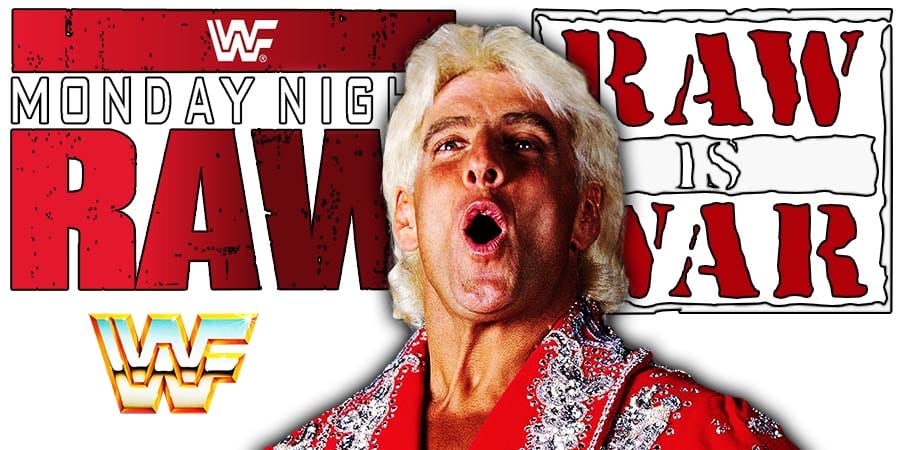 You might have noticed that Flair’s entrance graphic showed Flair as a “17 Time Champion”. 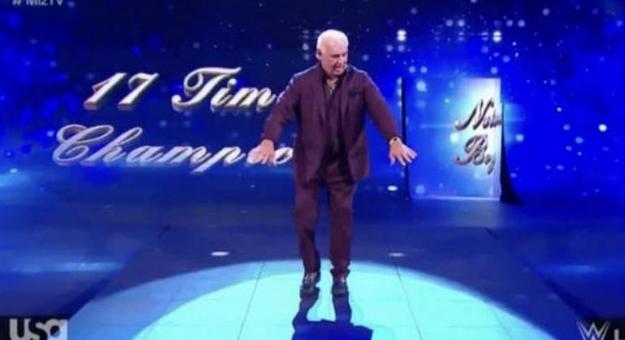 Vince McMahon obviously wanted Lesnar to stay as he was the top guy in WWE back then. Vince offered Lesnar a big money contract, but Lesnar still rejected it.

According to ESPN, Lesnar turned down a 7 year contract for a total amount of $45 million back in 2004.

Lesnar returned to WWE in 2012 and is the highest paid wrestler in the company. Below is what his current WWE deal looks like: